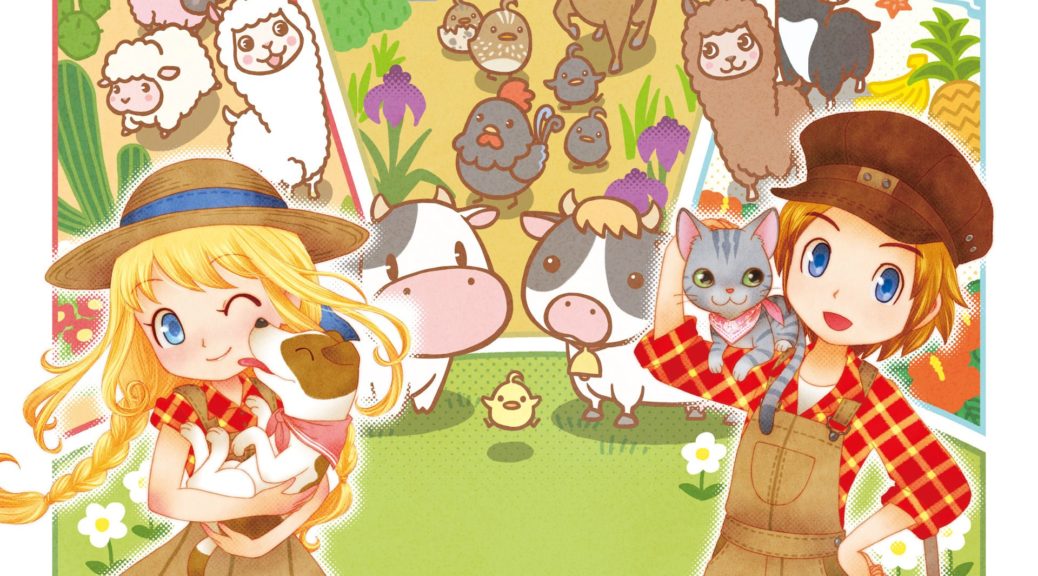 Xseed has just announced that they will release paid DLC, 3DS Home theme, as well as, a free update for Story of Seasons: Trio of Towns.

The DLCs can be purchased on the Nintendo 3DS eShop next week on 9 November 2017 for $7.99, while the 3DS Home theme will be available at $1.99. The DLC promises to bring two new romance candidates, Stephanie and Woofio, new friendship events, story content, as well as, new costumes.

For those who are reluctant to fork out the money for DLCs will also get a free update, which also happens to include four new outfits, including Lest and Frey’s outfit from Rune Factory 4. The update will mainly focus on gameplay improvements and will be required if you wish to purchase the DLC.

If you would like to know more about the DLC, you can head on to Story of Seasons: Trio of Towns website here.