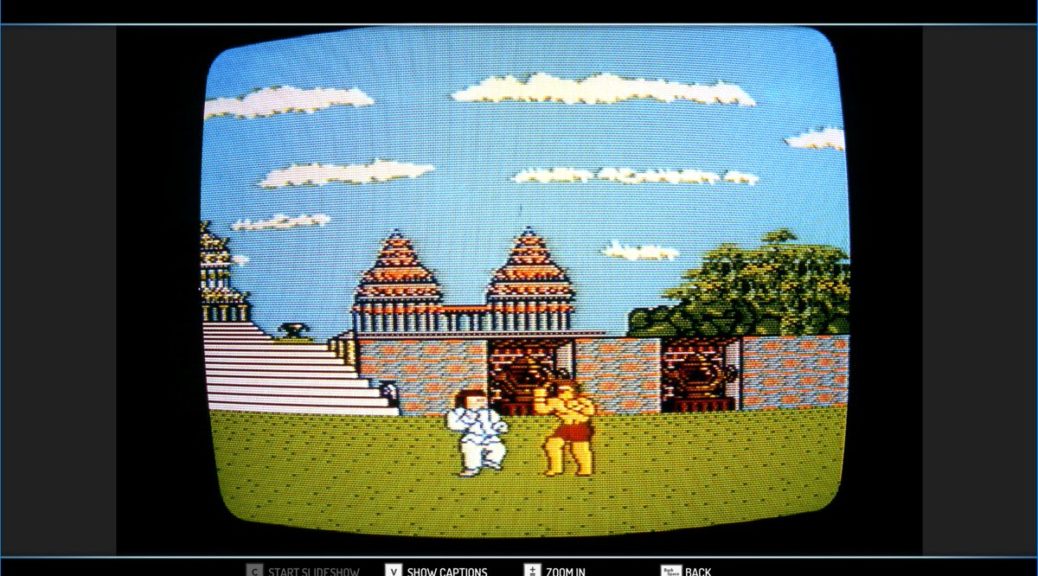 According to Frank Cifaldi, the person who worked on the museum, the screenshot was buried deep in a Capcom marketing archive and no one knew about it for decades. 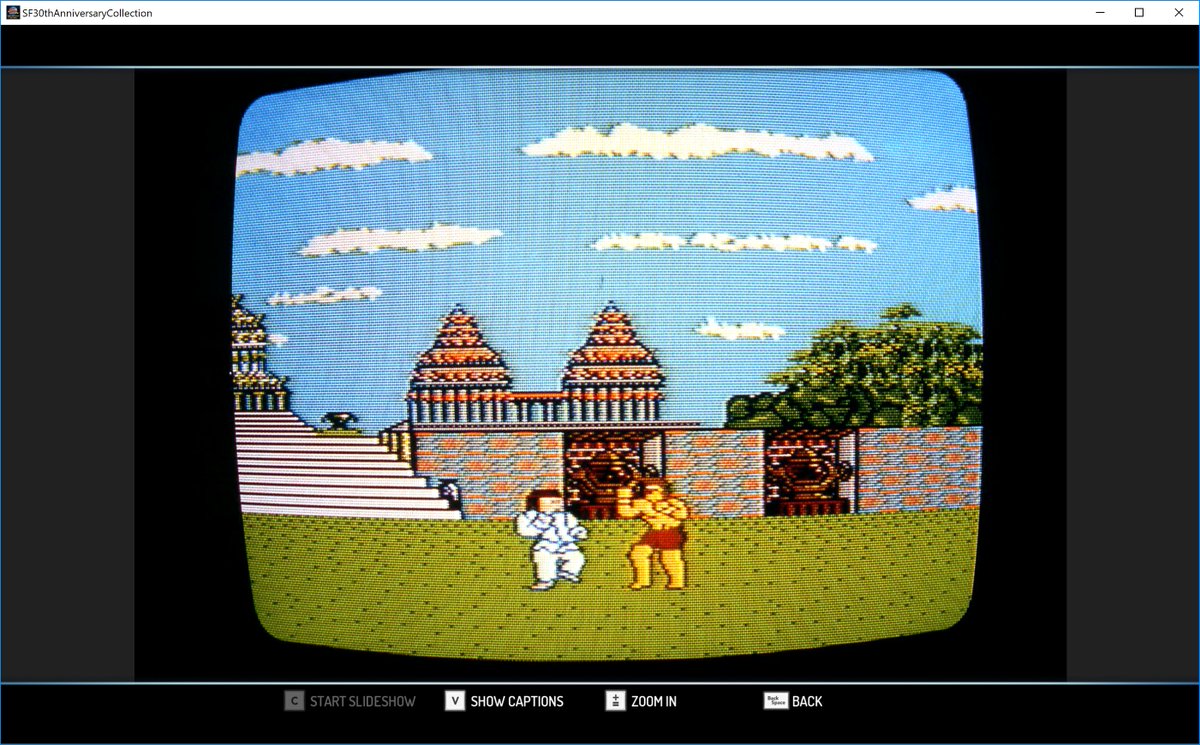 The game was cancelled before it saw the day of light. This is the first time the picture has ever been shown to the public.

What do you think? Let us know below!