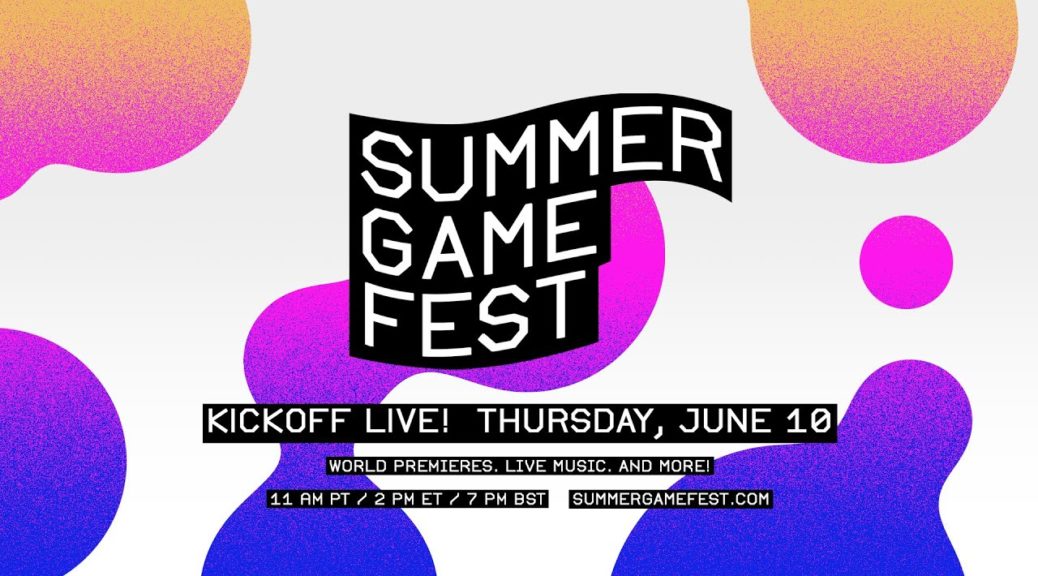 The Summer Games Fest, a season of digital video game events organized by Geoff Keighley, will be returning this year on June 10th with a special live showcase event.

The live showcase event will be hosted by Keighley himself, and promises to feature “more than a dozen world premieres and announcements from select publishers”, along with a “Day of the Devs” showcase featuring new indie titles. Speaking to Gamesindustry.biz, Keighley had this to say about the event:

The idea is that we will have a big kick-off show this year. Everything last year was so spread apart by nature of the pandemic. And the feedback from everyone is that they want these games shows all together. So, now we are going to just do a big full-on show for Summer Games Fest that leads into the big publisher events. Which is hopefully more of what people wanted, where things are more condensed and combined together. So people have a date and a time to show up for news. That’s what we are going for.

It has also been confirmed that more than 30 publishers and developers will be participating in the event, some of which are listed below, along with a link to the Youtube stream for the live event.

Much like last year, it seems Nintendo will not be participating in the Summer Game Fest, although they will be present at E3 2021 which takes place a couple of days later. Nevertheless, we can probably expect at least some of the premiers to be related to the Switch, and we will be sure to report back on all the relevant details as they come.