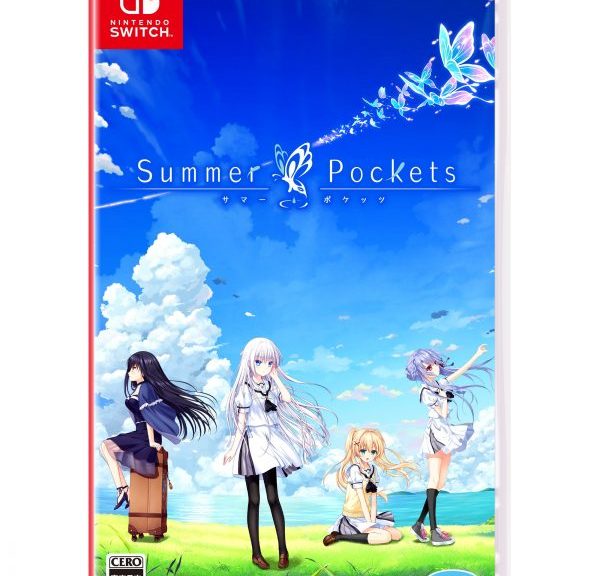 Key’s visual novel, Summer Pockets, is coming to Nintendo Switch in Spring next year. Key’s visual novels are known to be top notch within the visual novel industry so while the crowd awaits for its eventual release, Prototype thought it would be nice to show off the cover for the Japanese physical edition of the game.

You can take a look at it below: 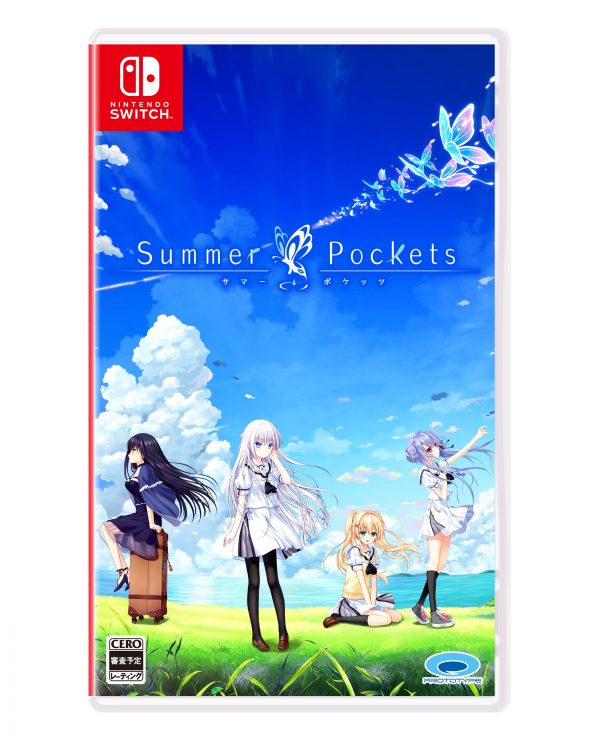 Summer Pockets is set on an isolated, rural and peaceful island on the Seto Inland Sea called Torishirojima, which has a population of about 2,000 people. The protagonist is Hairi Takahara, a young man not native to the island. Hairi grew up in an urban setting, but after an unpleasant incident, he uses the recent death of his grandmother as an excuse to come to the island to take care of her estate sale. Once there, he gets to know four girls who are the focus of the story. They include Shiroha Naruse, who forgot her summer vacation; Ao Sorakado, who is pursuing the legends of the island; Kamome Kushima, a high-class girl looking for a pirate ship; and Tsumugi Wenders, a younger girl trying to find herself.