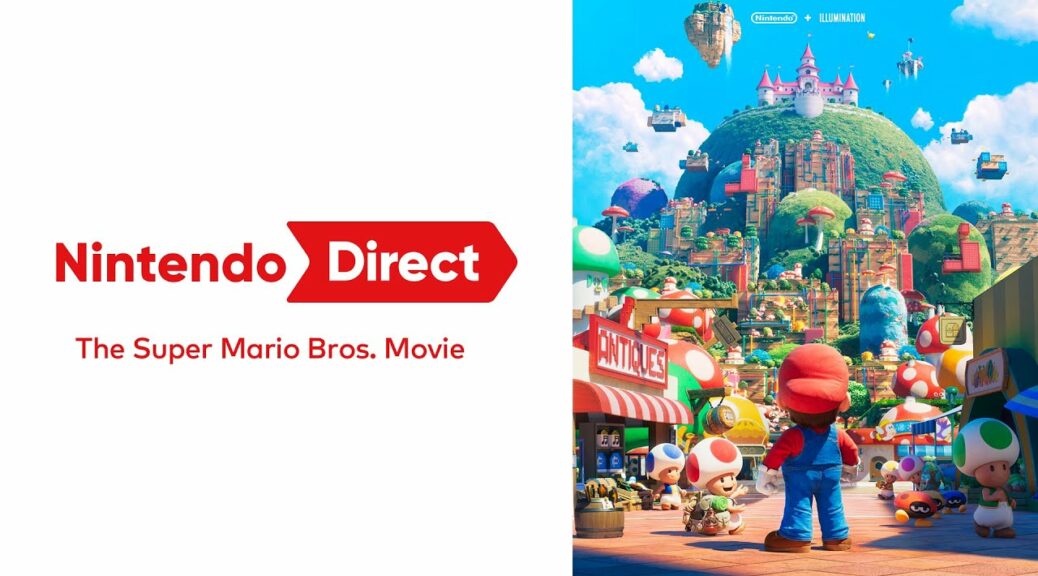 The direct will air on October 6th 2022 at 1.05 PT, and will include the world premiere trailer for the film. Notably, Nintendo stresses that no game announcements will be featured during the show, confirming that it will focus entirely on the movie and nothing else. Aside from this, we also get our first look at the film’s world through a new poster showing off the Mushroom Kingdom along with a backshot of Mario.

You can find the direct link below, along with the full poser:

Tune in at 1:05 p.m. PT on 10/6 for a #NintendoDirect: The Super Mario Bros. Movie presentation introducing the world premiere trailer for the upcoming film (no game information will be featured).