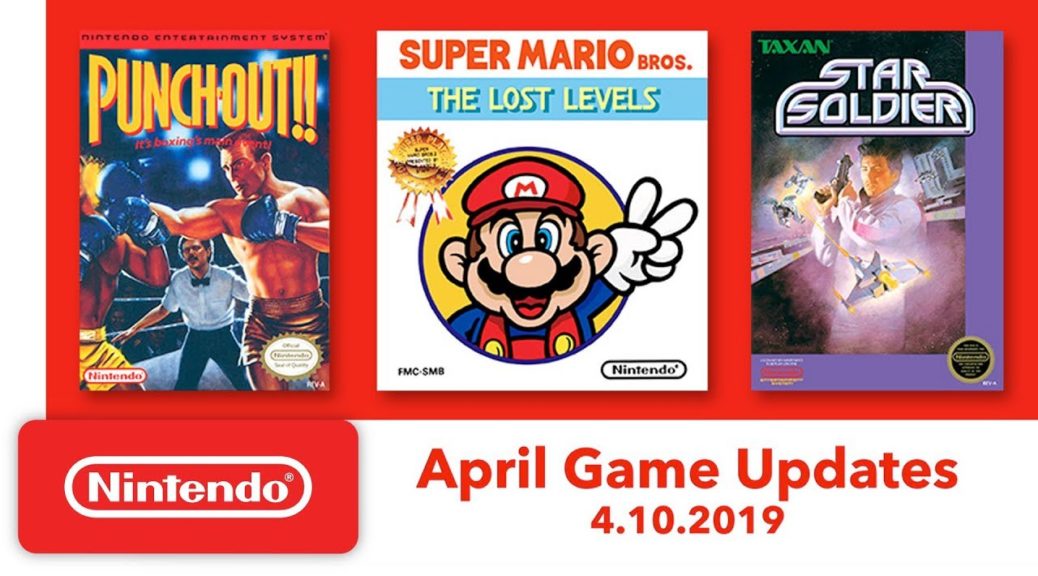 Three NES™ games are coming to the Nintendo Switch Online service this month, including a Japan exclusive story in the Mushroom Kingdom.

will all be available to play on the Nintendo Switch™ system starting on April 10.

Mario fans will appreciate the familiar look and feel of the game, while finding that its updated gameplay creates an entirely new challenge. (Photo: Business Wire)

These three games join the growing library of classic NES games in the Nintendo Entertainment System™ – Nintendo Switch Online collection. The varied collection currently consists of dozens of games, including Super Mario Bros.™ 3, Donkey Kong™ and The Legend of Zelda™, among many others.

All of these NES games have been enhanced with online features and, using the power of Nintendo Switch, can be played at home on the TV or on the go.

How do you feel about these NES games coming to Switch?