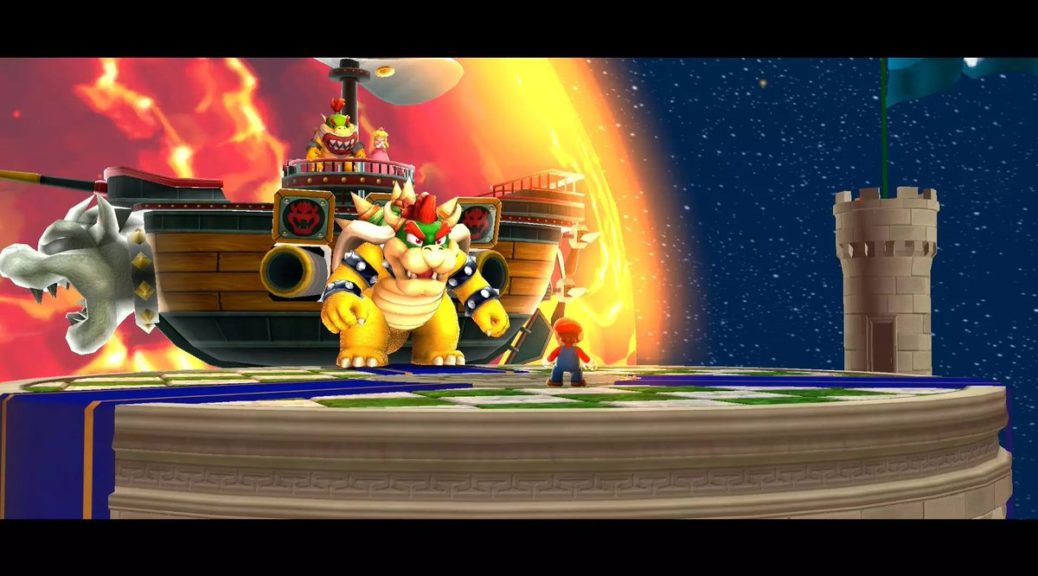 Today marks the one year anniversary of Super Mario Galaxy’s official launch on Nvidia Shield in mainland China. The game was never released for Wii as the Wii never made it to China.

So, for a game that has sold millions of copies around the world, how did Super Mario Galaxy fare in China? It sold very terribly. According to the official Nvidia Shield store, one of the most critically acclaimed Super Mario games of all time sold a grand total of 8042 copies in its first year in China, a country with over a billion people.

Here’s how the other Wii and GameCube ports are faring:

The Legend of Zelda: Twilight Princess: 4,998

As you can tell, the Chinese people just aren’t interested in old masterpieces, even though they are dirt cheap on Nvidia Shield. And the cost of the Shield in China is already close to the Switch, so it makes more sense to purchase a Switch than a Shield.