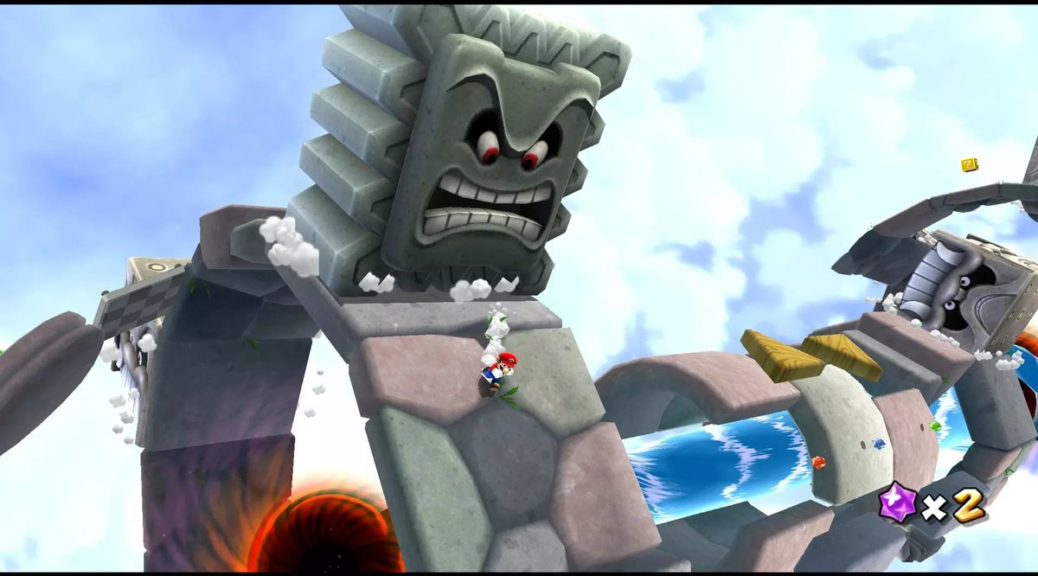 Super Mario Galaxy is the third Wii/GameCube game to be playable on NVIDIA Shield. The game costs RMB68 (USD11) on the Shield. NVIDIA told Chinese readers that they will continue to release more Wii and GameCube titles on the system in the future.

Have a look at the game’s trailer and Super Mario Galaxy screenshots taken from NVIDIA Shield below.