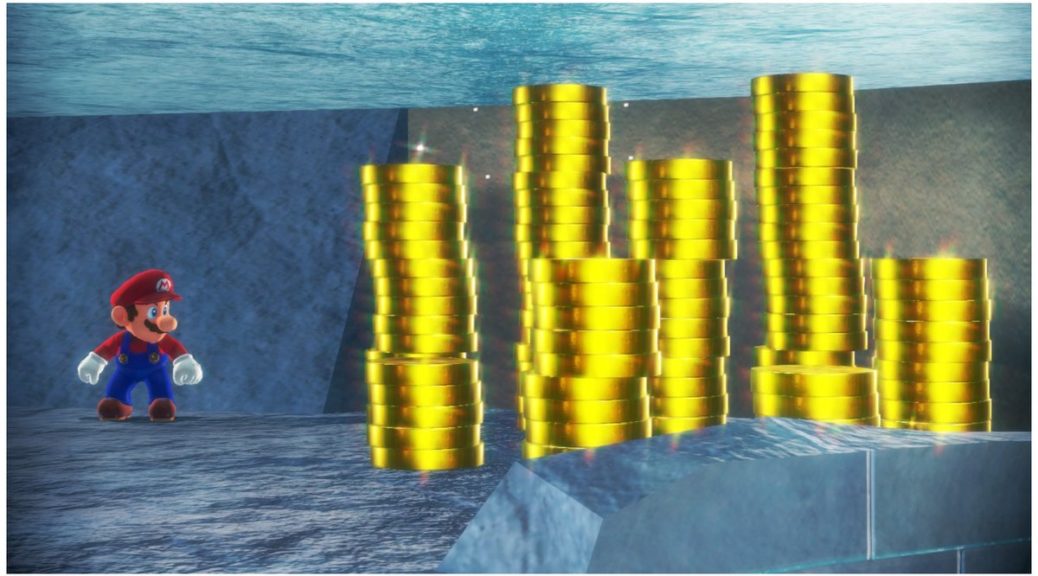 Today we are going to have a look at how Super Mario Odyssey is selling compared to other 3D Mario games released on Nintendo platforms in the past.

As Nintendo announced earlier this week, Super Mario Odyssey has sold 9.07 million copies worldwide by the end of 2017. This means it has become the 5th bestselling 3D Mario game of all time, a remarkable achievement considering that the game was out for less than 3 months by the end of 2017.

Twitter user GSK pointed out most first party Nintendo DS and Wii titles were printed for a very long period of time, thus contributing to the high sales volume they had.