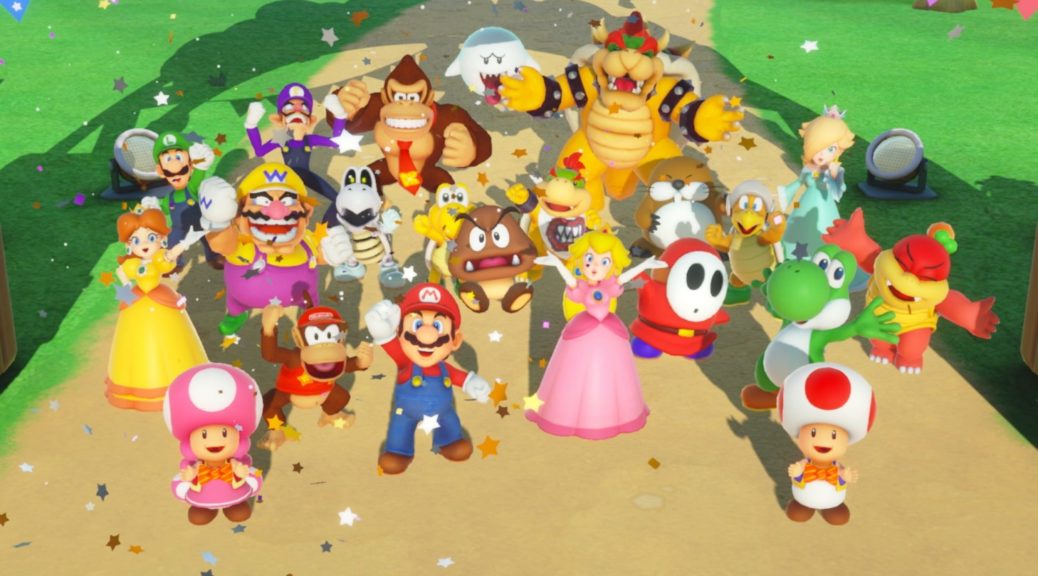 Media Create has published the latest video game sales data for the Japanese market for the period between October 1 and October 7, 2018.

Super Mario Party debuted No. 1 on the bestseller charts with 142,868 copies sold, which is pretty decent for a Mario Party game. Mega Man 11 (Switch), on the other hand, came in at No. 4 with 14,650 units moved. This figure includes the Collector’s Edition. The PS4 version sold slightly less at 12,032 units, coming in at No. 7.

Nintendo Switch hardware sales have seen a slight bump last week thanks to the release of Super Mario Party. 45,762 consoles were moved, with the Switch taking 64.6% share of hardware sales.