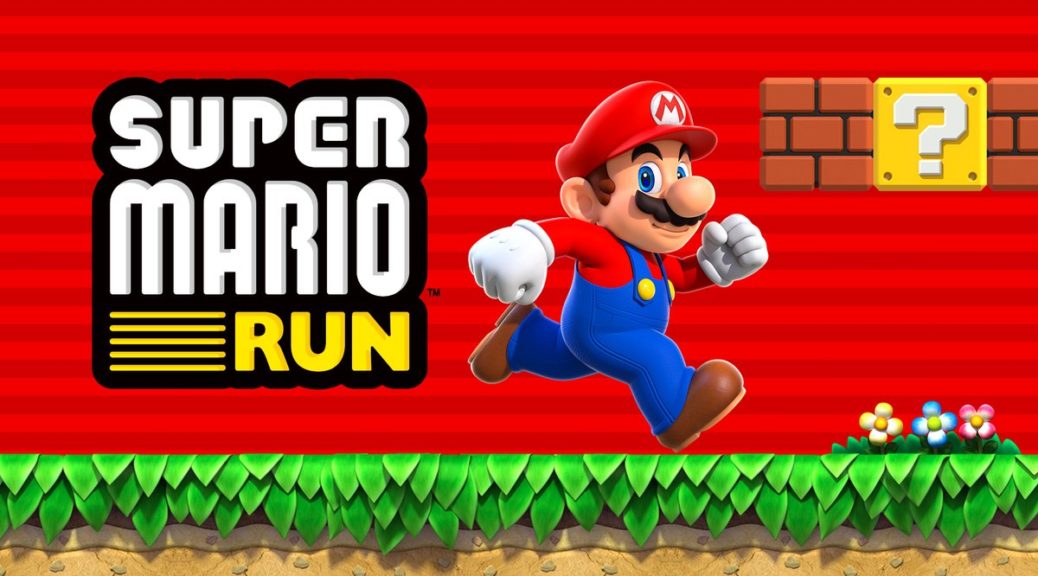 During today’s financial briefing, Nintendo revealed that Super Mario Run has been downloaded over 200 million times by players around the world.

Out of the 200 million downloads, 10% comes from Japan and 90% comes from the rest of the world. Nintendo said the Remix10 update released in September increased the number of users playing the game.

Nintendo added that while Super Mario Run hasn’t reached “an acceptable profit point”, they have learned a lot in game development and deployment for their future smartphone titles.