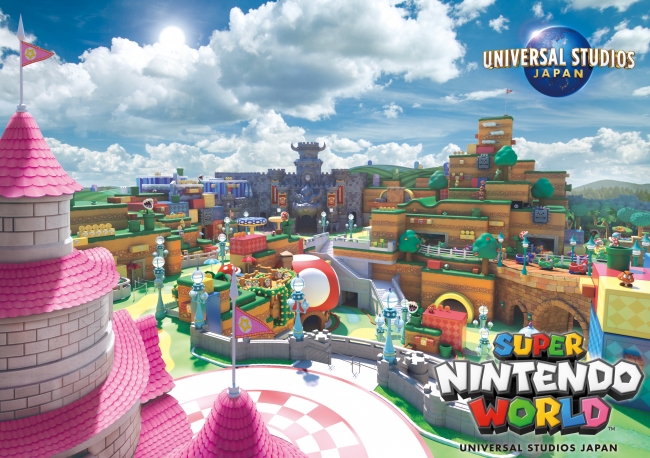 Universal Studios Japan has announced several new details about Super Nintendo World, which is still on track to open before the Tokyo 2020 Olympic Games.

The company also cited a Kansai University report which says the opening of Super Nintendo World will help to contribute 6.2 trillion yen to the Kinki region economy, 11.7 trillion yen to Japanese economy, and employ 1.08 million people.