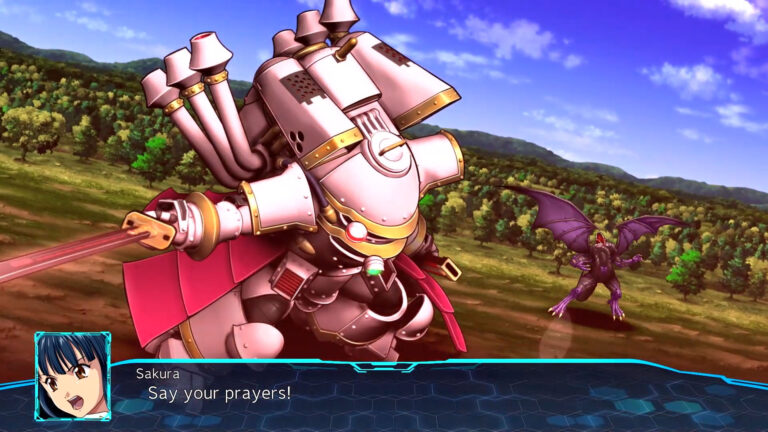 Bandai Namco has shared some new details about the first set of DLC coming to Super Robot Wars 30.

The first DLC for Super Robot Wars 30 is due to release sometime in November, and will include representatives from the following franchises:

Notably, this will be the first time Sakura Wars will be represented in the franchise. DLC 1 will also be available as part of Super Robot Wars 30’s Season Pass, which consists of the following:

In addition, Bandai Namco has also released a free demo for the game on Switch. This demo will allow players to play through up to Chapter 4 of the Space and Earth routes, with a special demo bonus and Chapter 4 completion bonus available. Save data from the demo will be transferrable to the full game when it releases on October 28th.

You can check out the presentation below for more details: