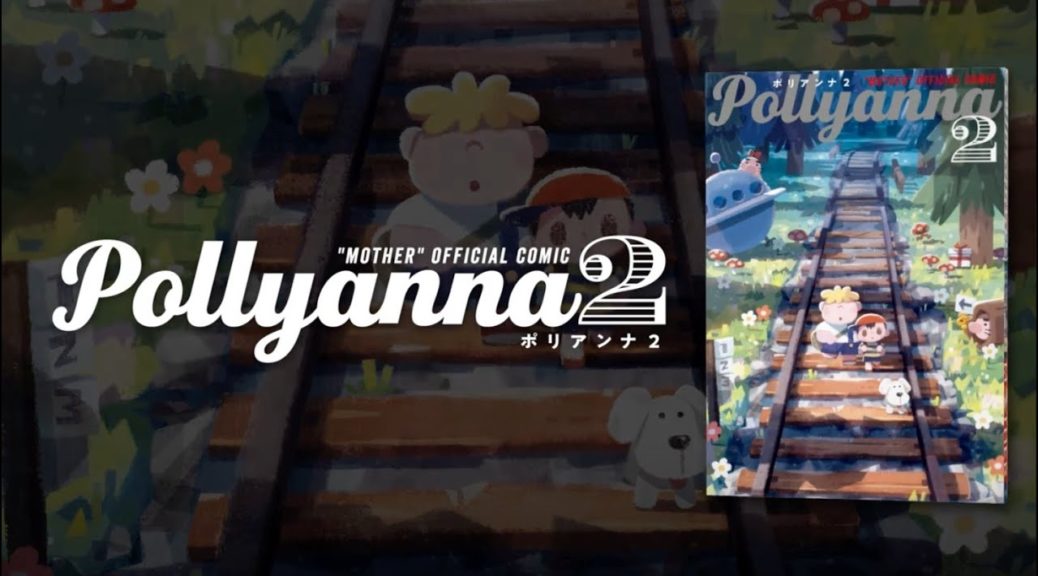 As part of their ongoing Mother project, Hobonichi has announced a second tribute book celebrating the Mother/Earthbound series.

As with the first tribute book, Pollyanna 2 will include many Mother/Earthbound illustrations and comics from well-known artists, this time including Deltarune creator Toby Fox and Omori creator Omocat. A short video showing off some of the featured comics and illustrations can be found below: