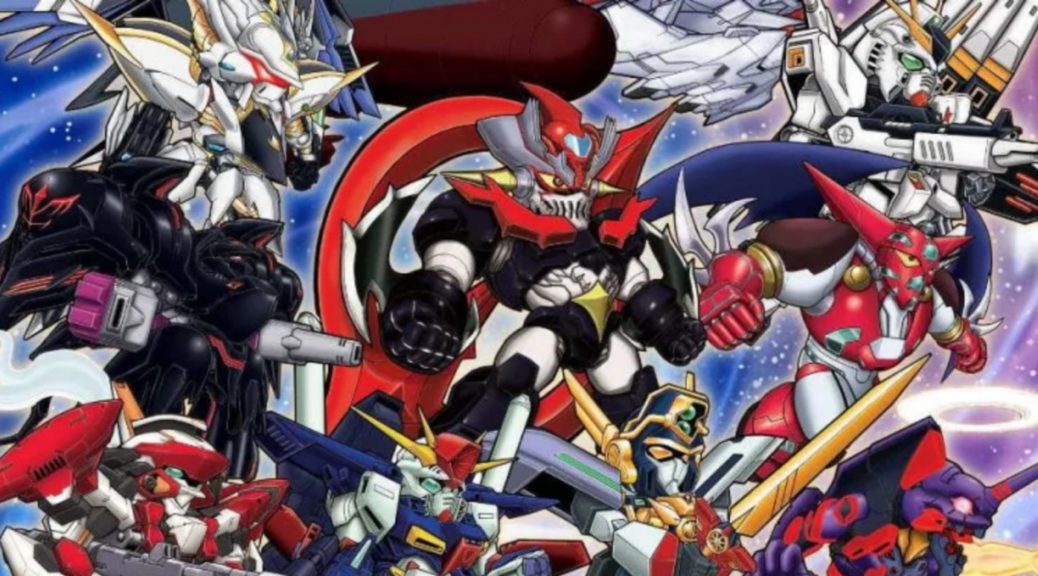 Although the game isn’t officially announced for all three platforms at this time, it has caught the attention of the Japanese Super Robot Wars fanbase. It is unclear whether such a game is coming in the future, so we will look out for more details from Bandai Namco in the future.