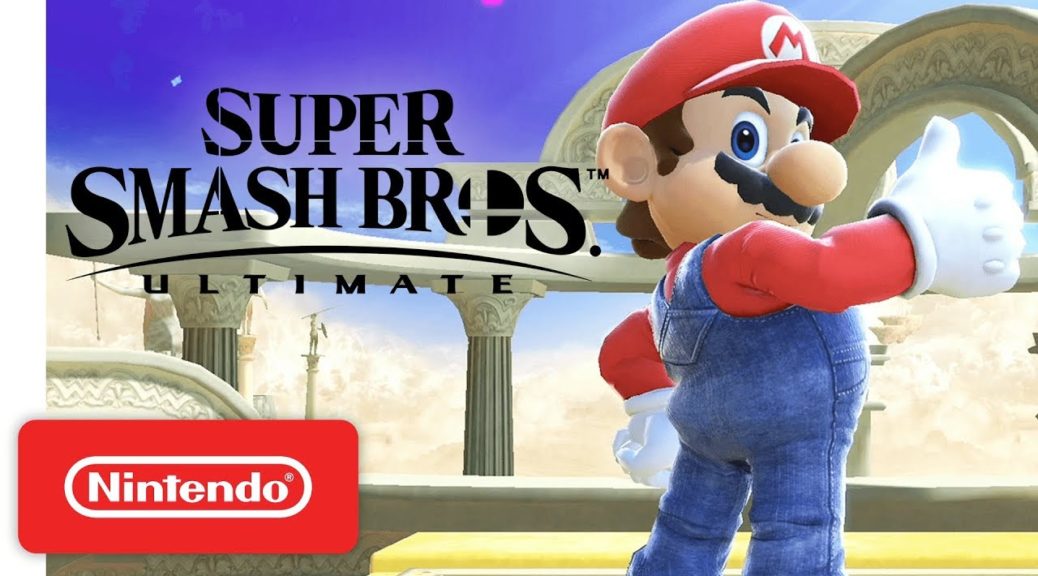 Earlier today, the grand finals for the EVO 2019 Super Smash Bros. Ultimate tournament were held, drawing hundreds upon thousands of viewers eager to catch all the action.

In total, over 279,000 viewers tuned in to the event, which turns out to be the highest peak viewership for any game in the history of EVO. Obviously this is a great achievement for Super Smash Bros. Ultimate and will likely cement its place as a staple of EVO tournaments for years to come.