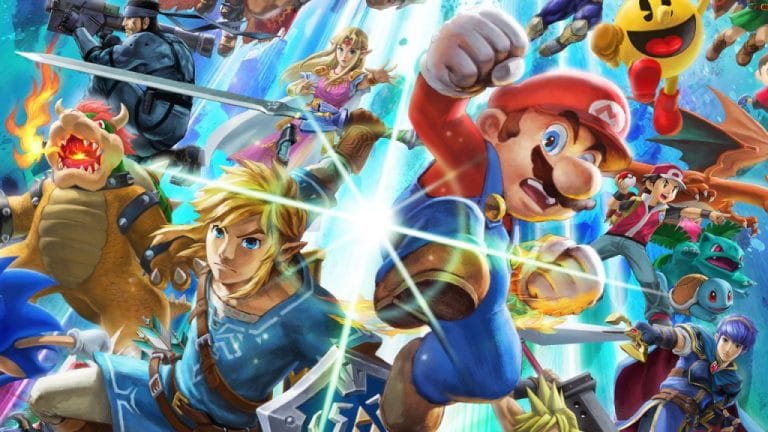 It looks like Super Smash Bros. Ultimate had an amazing first week.

According to Nikkei, the all-star fighting game has already sold more than 5 million copies worldwide – in just 7 days. This makes it one of the Nintendo Switch’s fastest selling titles. For comparison, Super Mario Odyssey sold around an estimated 2.15 million copies in its first week – although one has to consider the Switch’s smaller user-base back in 2017.

Additionally, it seems like the Switch title could have already outsold its predecessor. According to Nintendo’s own sales figures, Super Smash Bros. For Wii U only sold around 5.35 million units in its entire lifetime.

Talk about some unstoppable momentum! It looks like the Nintendo Switch now has its latest killer app for the foreseeable future.