SUPERHOT Appears To Be Releasing Soon On Nintendo Switch | NintendoSoup 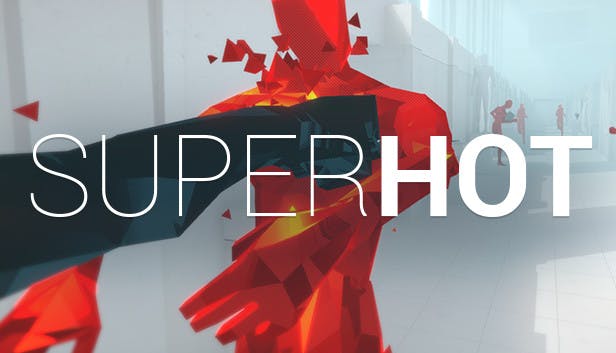 Things could be getting SUPERHOT on Nintendo Switch this week.

The first-person action title (where enemies only move when players do) seems to have been uploaded to the eShop database with update 1.0.1 already! This is pretty interesting to note, especially since the game’s developers have not even confirmed a Switch port yet!

This info arrives courtesy of @itsimontime, who discovered the bizarre listing recently:

SUPERHOT for Switch just got an update… but they haven't even announced its release yet pic.twitter.com/tk1ZLeGZQv

With the Indie World video presentation revealing new games for Switch this Monday, it’s quite possible that SUPERHOT will be a surprise reveal at the event as well. Even if it isn’t, this listing in Nintendo’s database is more-or-less confirmation that the game is hitting the Switch!

What do you think? Would you be excited to dive into SUPERHOT on the go? Let us hear your comments below!