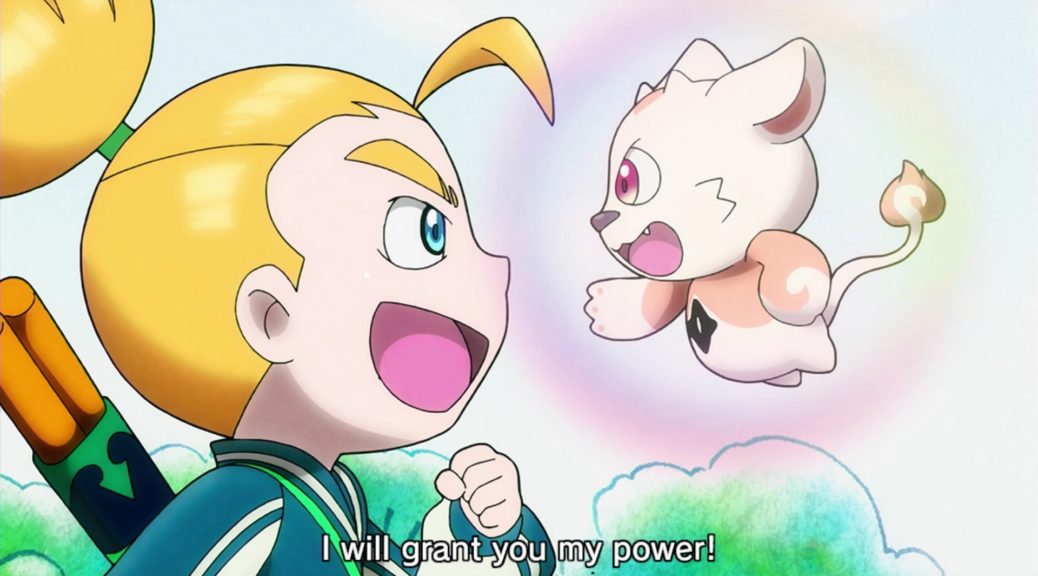 Nintendo has announced the file size of Sushi Striker: The Way of Sushido for Nintendo Switch and Nintendo 3DS.

As for the Nintendo Switch version, the game takes up 2.7GB when downloaded, meaning to say the 3DS version is three times smaller than the Switch version.