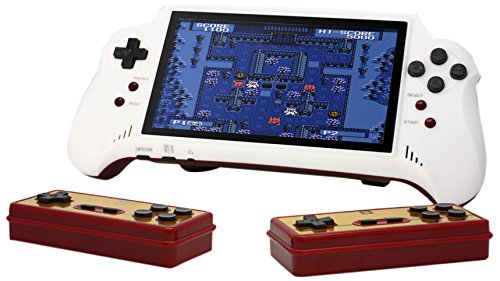 Columbus Circle, a maker of third party Famicom and Super Famicom consoles in Japan, is releasing a brand new product this year – the FC Pocket HDMI.

Previous Famicom/Super Famicom third party consoles such as the FC COMBO HDMI by Columbus Circle could only connect to a monitor or TV for display, but the FC Pocket Mini literally takes a leaf out of the Nintendo Switch’s book.

There are three ways to play on the FC COMBO Mini – holding it (aka Handheld Mode), using wireless controllers (aka Tabletop Mode), or connecting it to the TV with a HDMI cable (TV Mode). Sounds familiar, huh? 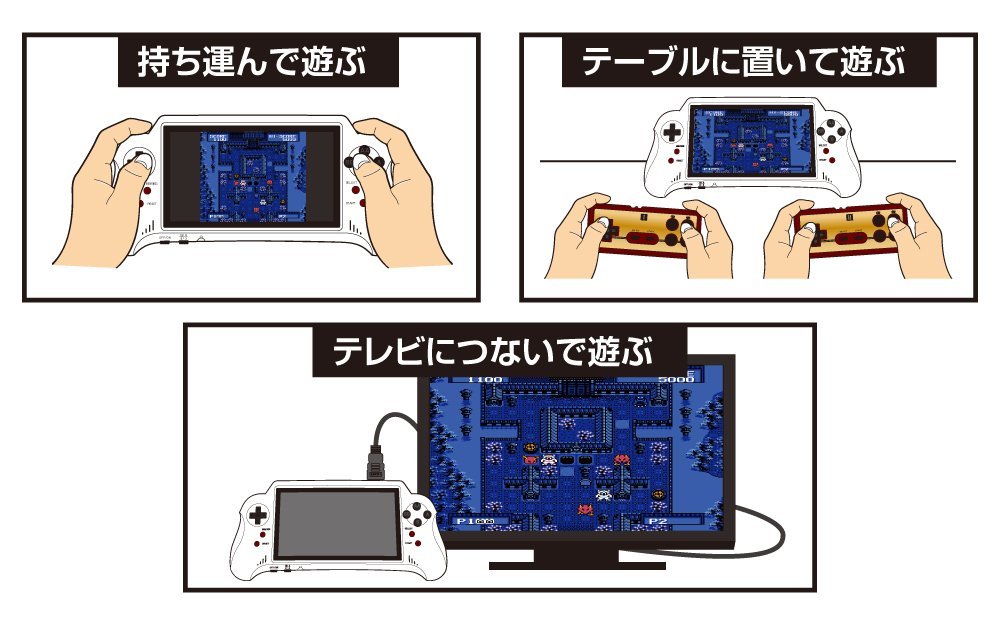 The FC Pocket HDMI is only compatible with Famicom cartridges – the very original ones released decades ago. You’ll have to use your own cartridges or buy them from others. 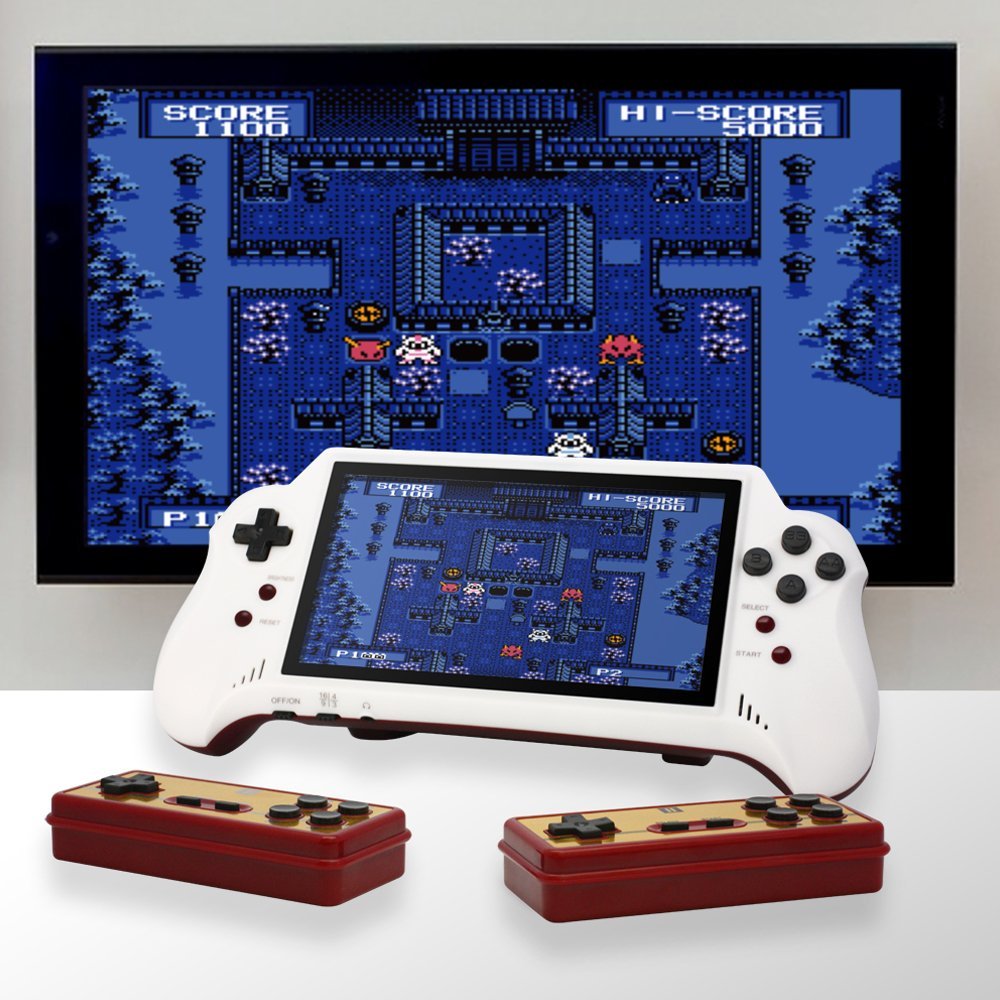 Graphics on the FC Pocket HDMI in both Handheld and TV mode are displayed in better quality. See the difference below. 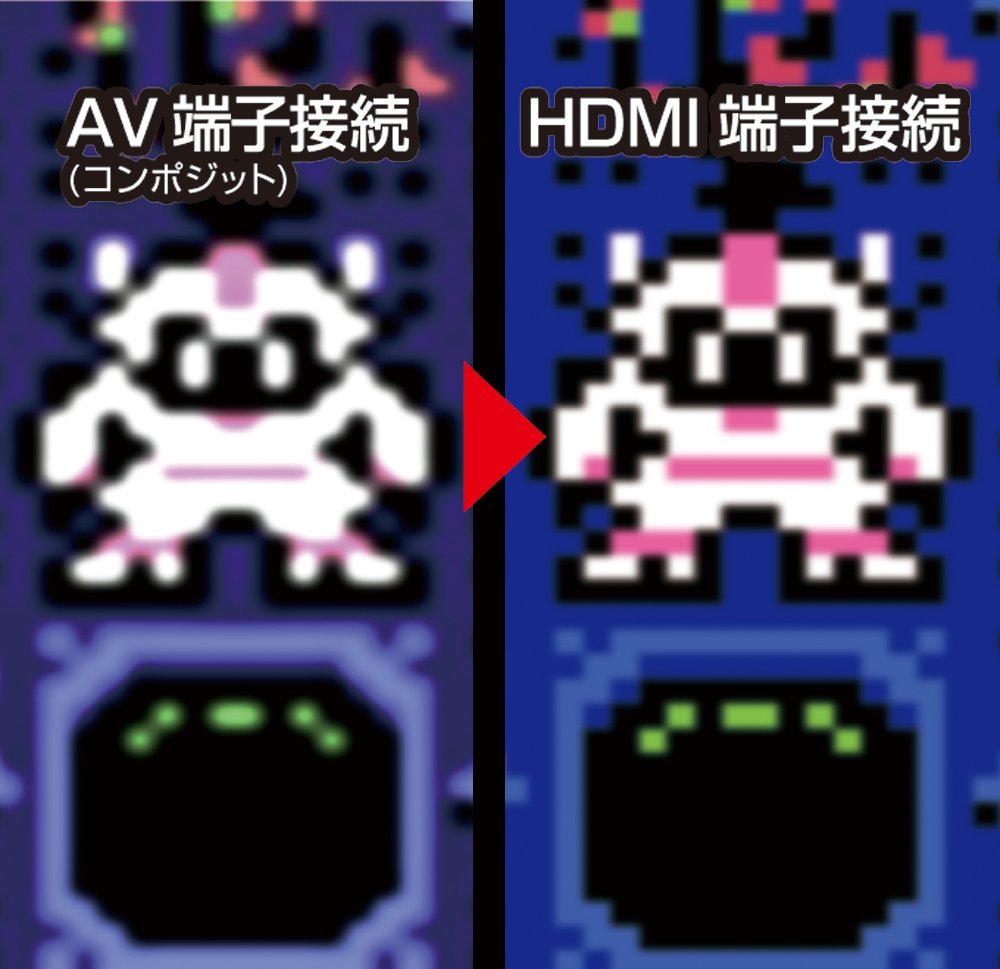