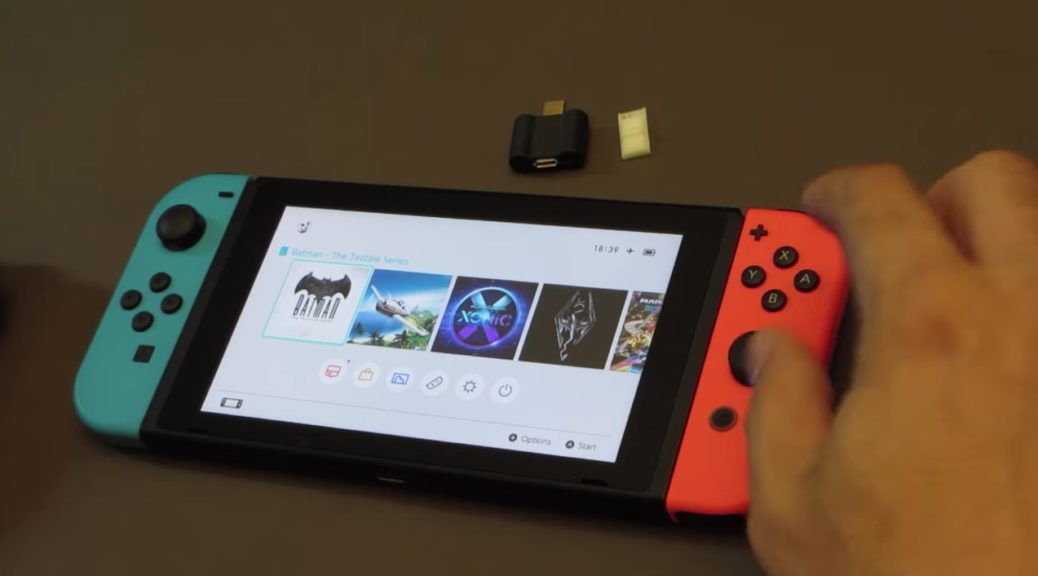 Team Xecuter, the makers of a the SX operating system and accessory that allows players to pirate Nintendo Switch games, has come under fire for stealing open source code.

Mike Heskin, a vulnerability researcher, discovered parts of SX OS contain stolen code from open source project Atmosphere, a future homebrew solution that will be free to all Nintendo Switch owners. If Heskin sounds familiar to you, he’s the same person who had his Switch bricked for attempting to crack open SX OS.

Sneak peak of TX's enterprise-ready filesystem layer totally developed from scratch!
But why does it look so familiar?
"embeddedfs:/titles/%016lx/exefs/main.npdm" ? pic.twitter.com/sHMUi7jT0C

Many in the homebrew community have reacted negatively to this piece of news, as they find Team Xecuter practices unethical. In addition, unlike Atmosphere, Team Xecuter is making money off the stolen code.

While Atmosphere’s code is open source, it has a GPL v2 license which explicitly states that any organization or person who plans to use any part of their code has to make their project open source even if they intend to commercialize it. In Team Xecuter’s case, while SX OS is a free download, the code for SX OS isn’t available to the public.

Unlike Team Xecuter, the people behind Atmosphere are against piracy, and have warned Nintendo Switch owners not to pirate games.

What do you think? Looks like pirates will always be pirates!