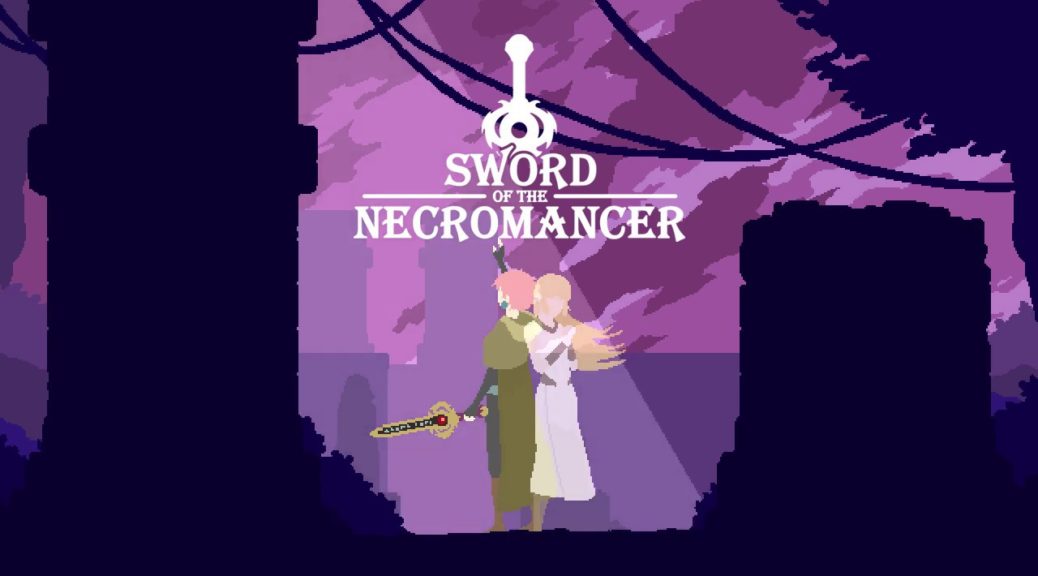 Need more Zelda-like gameplay with an original twist? Grimorio of Games is now working on a new game that may fit your needs!

In addition to this, Grimorio of Games also showcased a very unique feature of the game on Nintendo Switch. Namely, players will be able to use the right Joy-Con’s IR Camera to scan printed codes – which will grant them helpful items in-game!

Check out he game’s official trailer below, along with a quick showcase of its special IR Camera feature!

This is our new game: Sword of the Necromancer?️
Turn your foes into allies, revive defeated monsters and make them fight alongside you.
More info coming soon!#gamedev #indiedev #indiegame #GameMaker #NintendoSwitch pic.twitter.com/hMaWOa7dwx