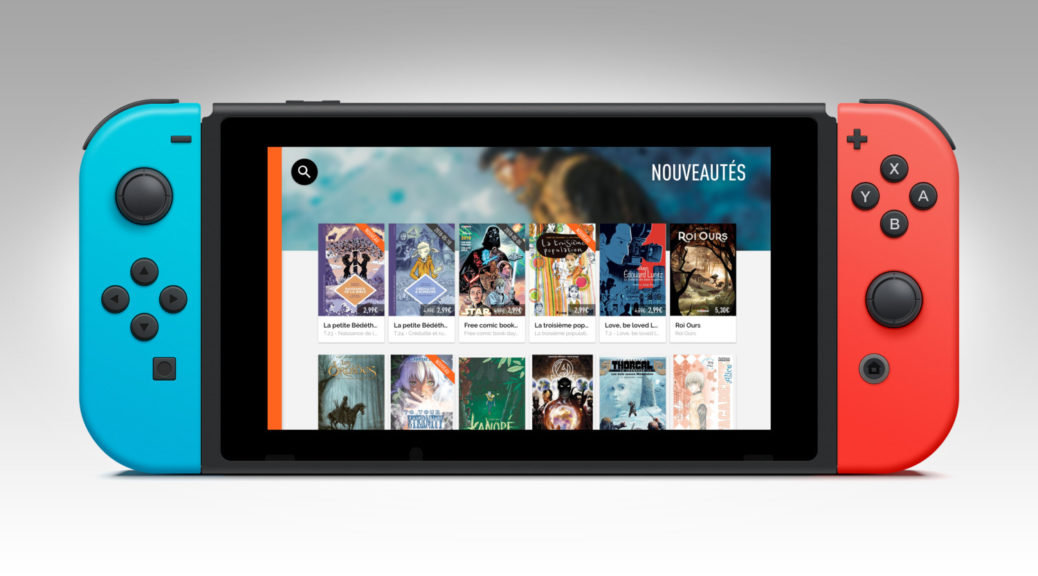 Izneo, a comic subscription service for Nintendo Switch and other platforms, has revealed two interesting stats about their service today.

According to a press release that announced Izneo’s imminent arrival on Android TV and Nvidia Shield, the company revealed 1.5 million books were read by users last year and over 370,000 reviews have been posted by users online. The figures are across all platforms.

– More than 1.5 million of books were read last year and the amount of readers is growing everyday.

– More than 370,000 reviews and comments have been posted by the readers on the site.