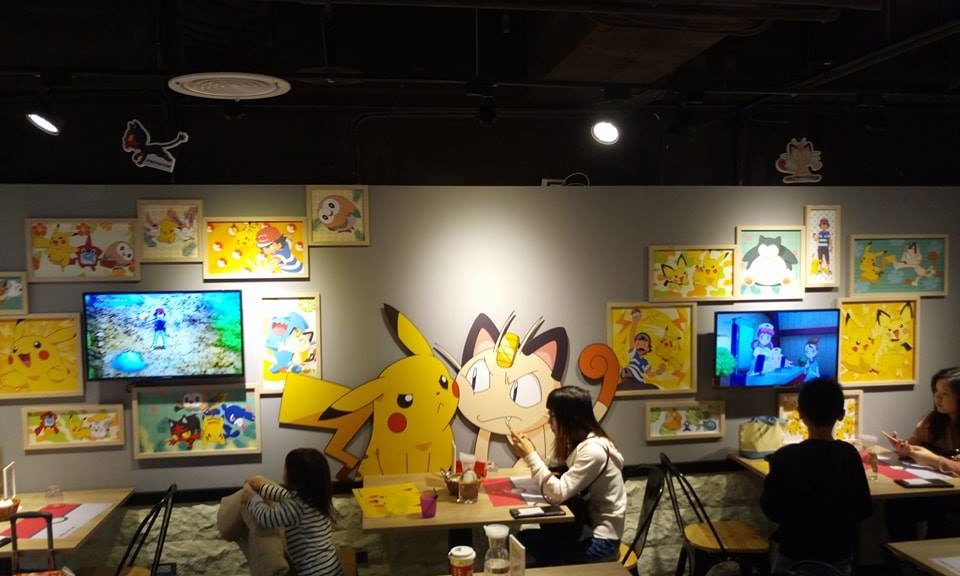 On November 19, the first official Pokemon Cafe opened its doors to the public in Taiwan. The cafe is operated by Taiwanese restaurant Food & Play, which will be open until January 30, 2018.

What has impressed us and probably many other Pokemon fans aren’t the food that is being served at the cafe, but the deco and theme of the Pokemon Cafe. There has been so much effort put into designing the cafe that we think this is one of the best looking official Pokemon Cafes that has ever opened in Asia.

First up is a look at the entrance of the Pokemon Cafe – it’s simply screaming Pikachu! 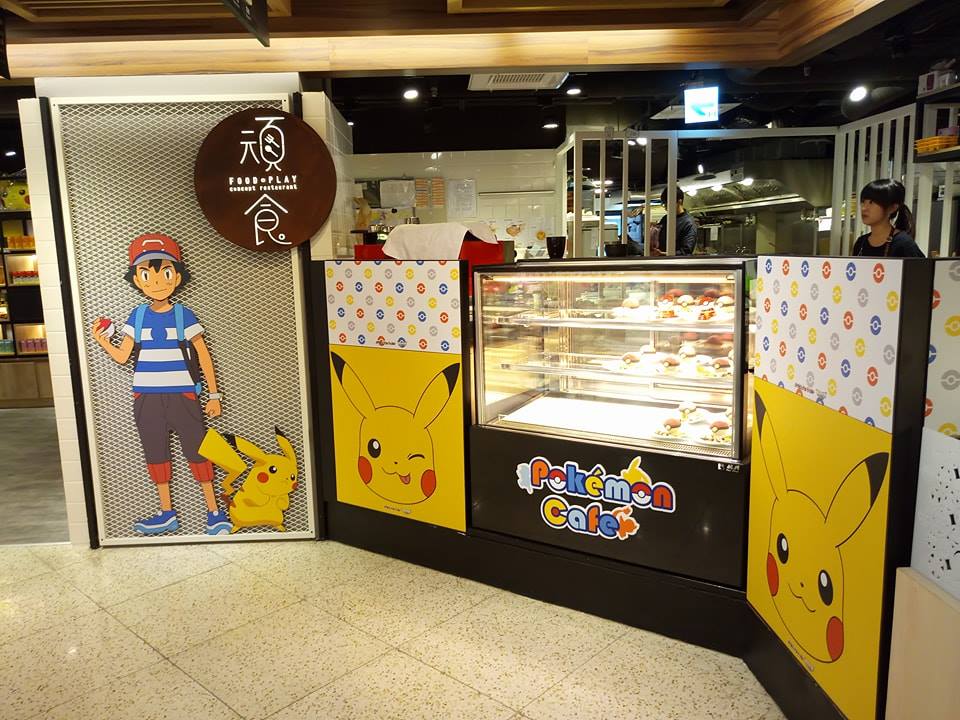 Upon entering the Pokemon Cafe, customers will be greeted by a wall of Pokemon artwork. 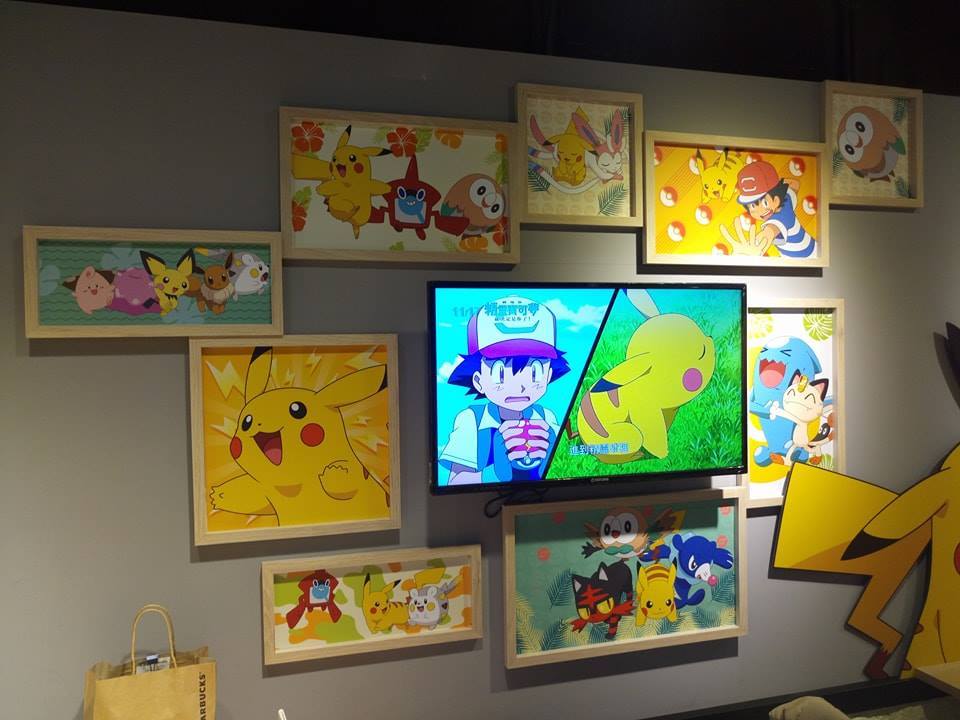 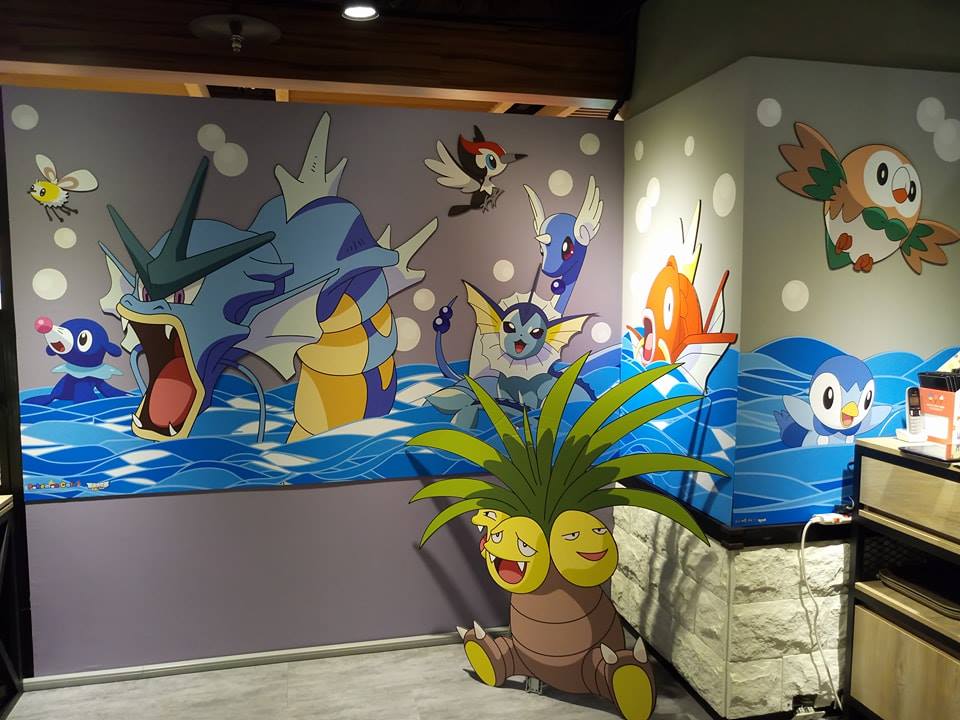 Pokemon props, Pikachu head bands, and other items have been prepared for photo opportunities. 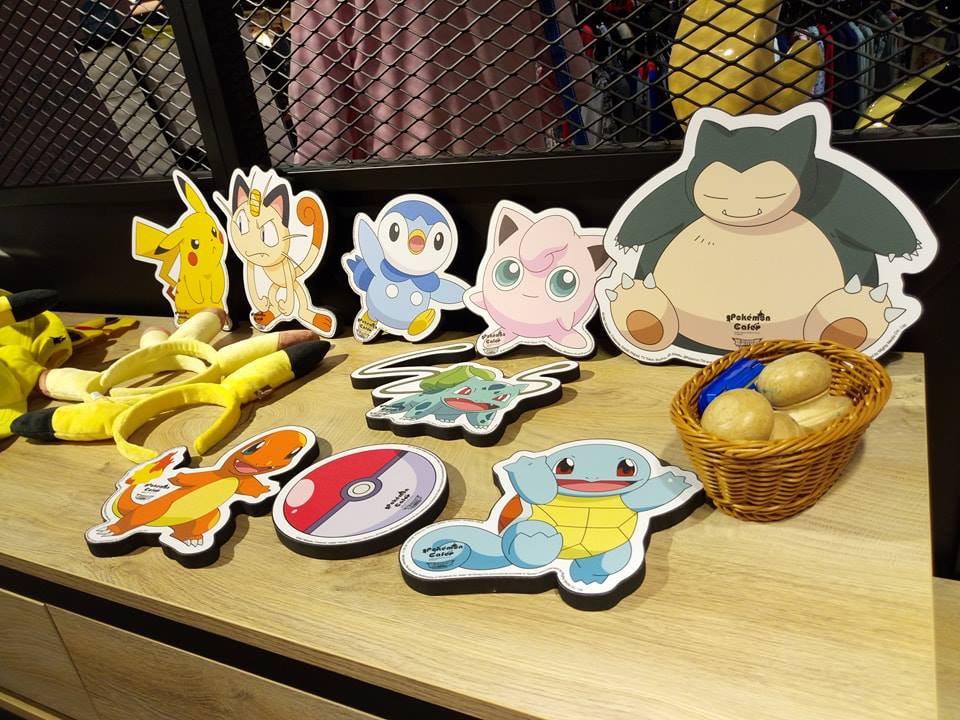 And now let’s take a look at some of the food! Here’s a delicious looking Pikachu Burger served with tortilla chips. 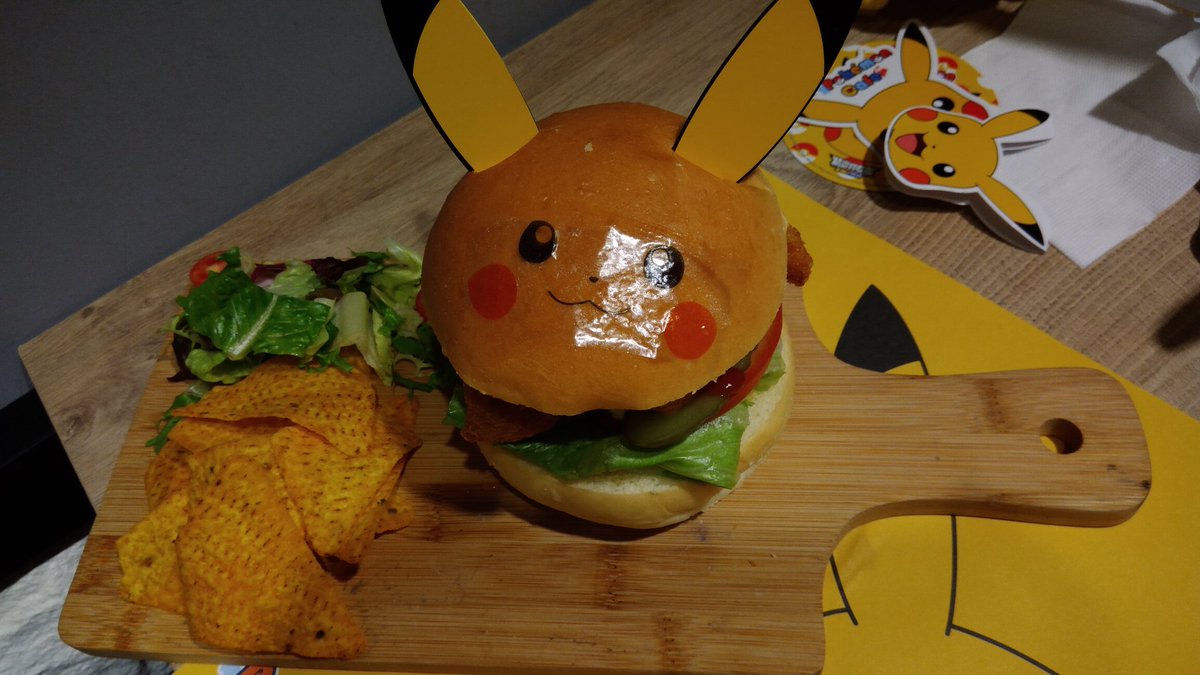 If burgers aren’t your thing, Pikachu Rice served with hot dog and veggies might be something else you want to try. 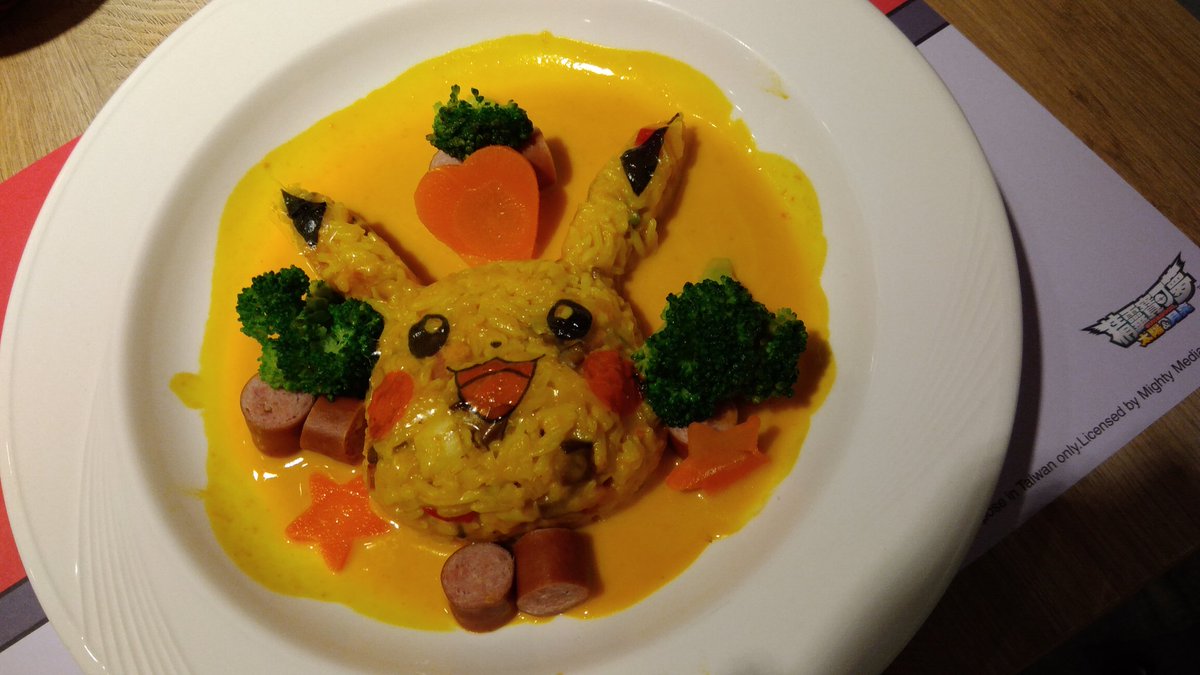 End off the meal with some cool Pikachu dessert. 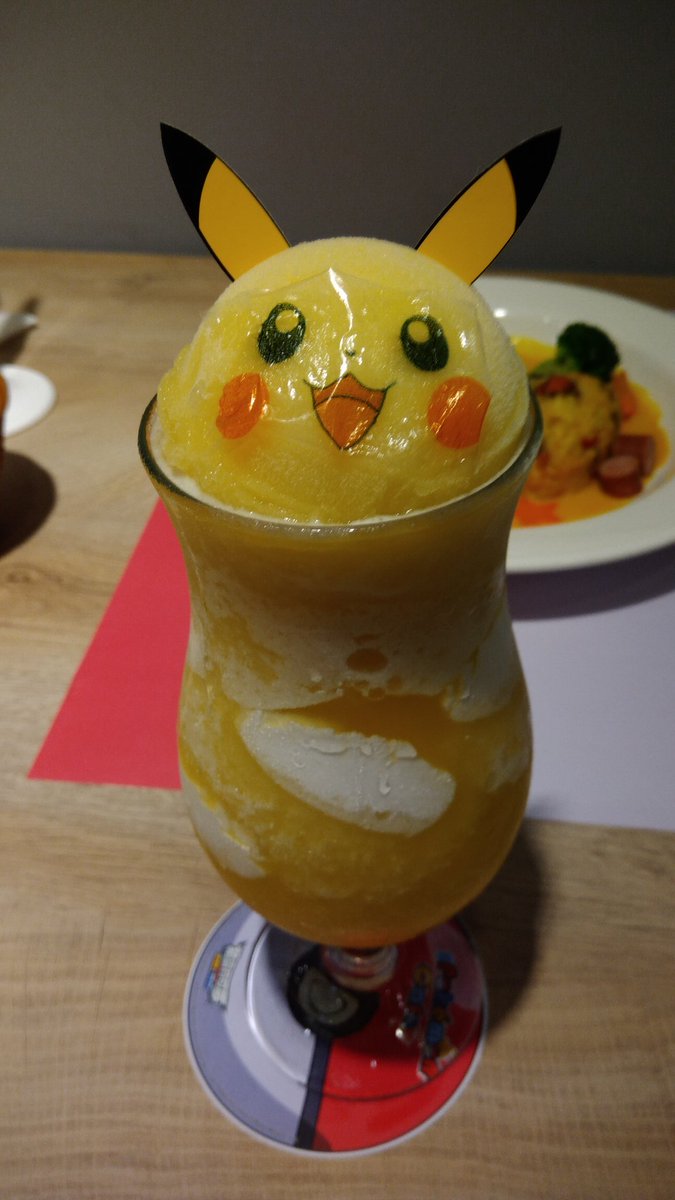 If you’re hanging around Taiwan during the next 2 months, don’t miss this opportunity to pay the Pokemon Cafe a visit! You can find all the details here.

More photos can be found in the gallery below.