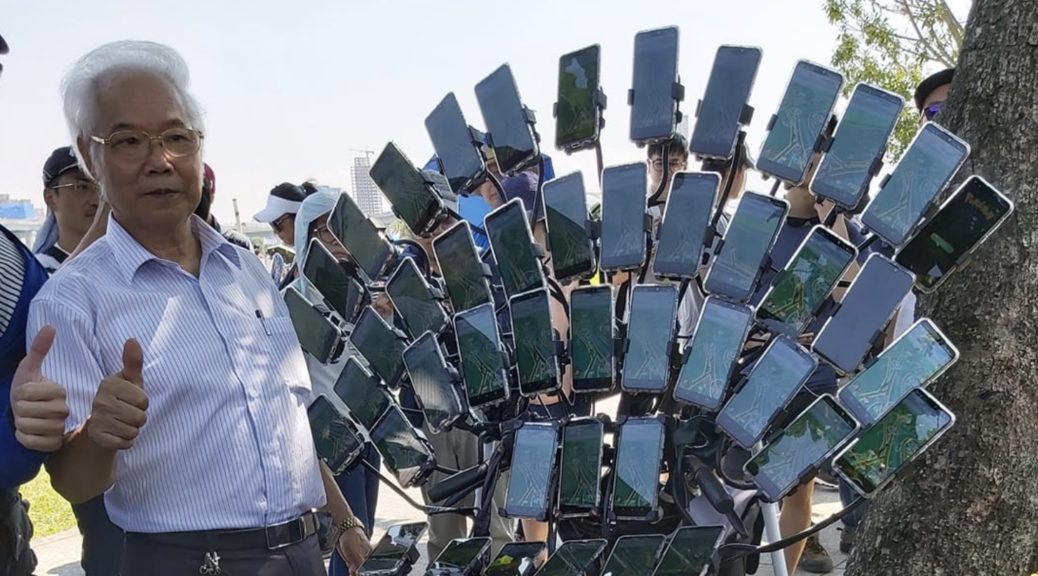 After 8 months, Mr. Chen has worked tirelessly to upgrade his bicycle, which now powers not 30 but a whopping 45 smartphones. Mr. Chen debuted with his all-new bicycle set up at Pokemon GO Safari Zone New Taipei City, which caught the attention of many players there. He reportedly spent more time posing for photos than playing Pokemon GO at the event: 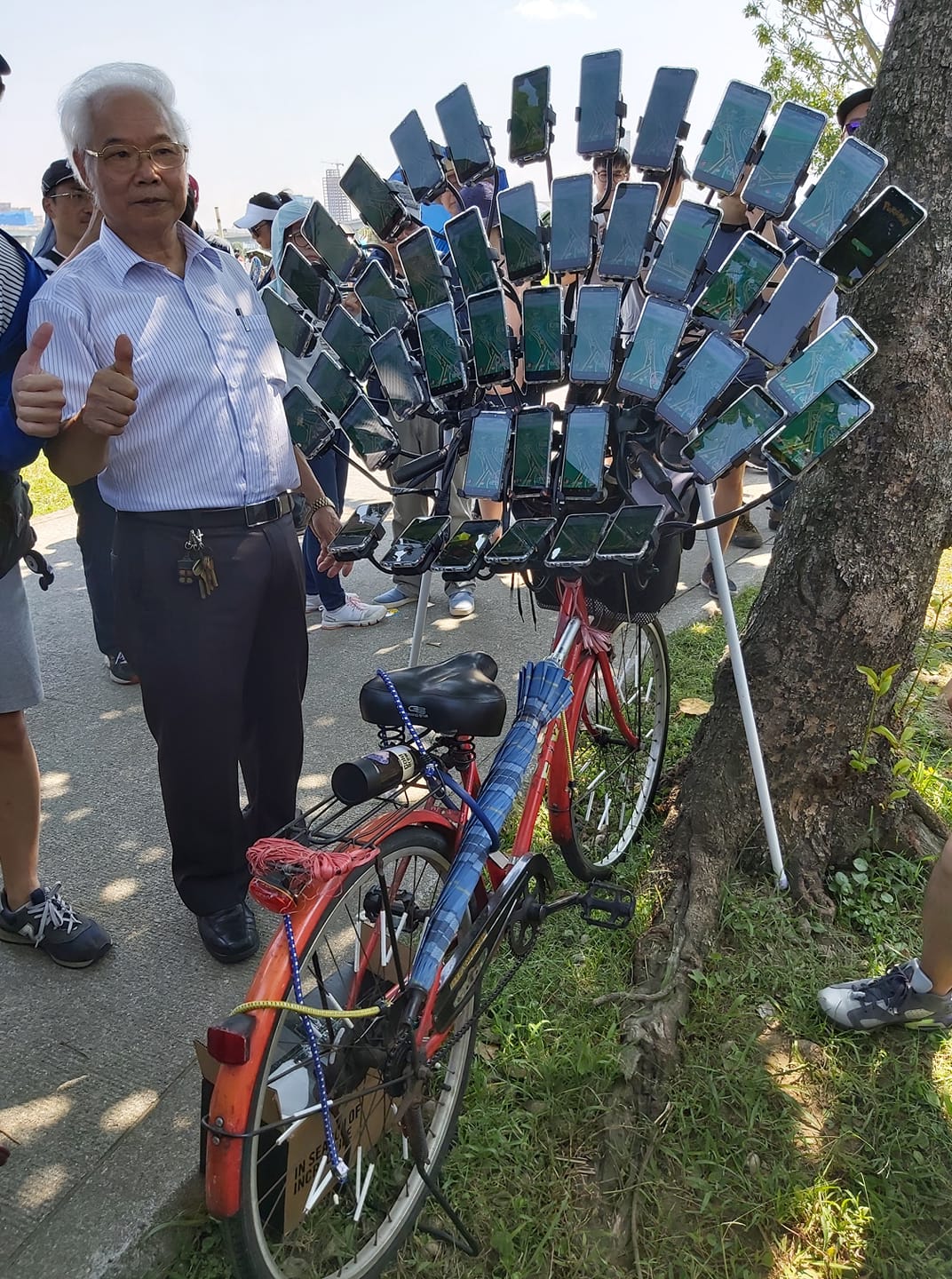 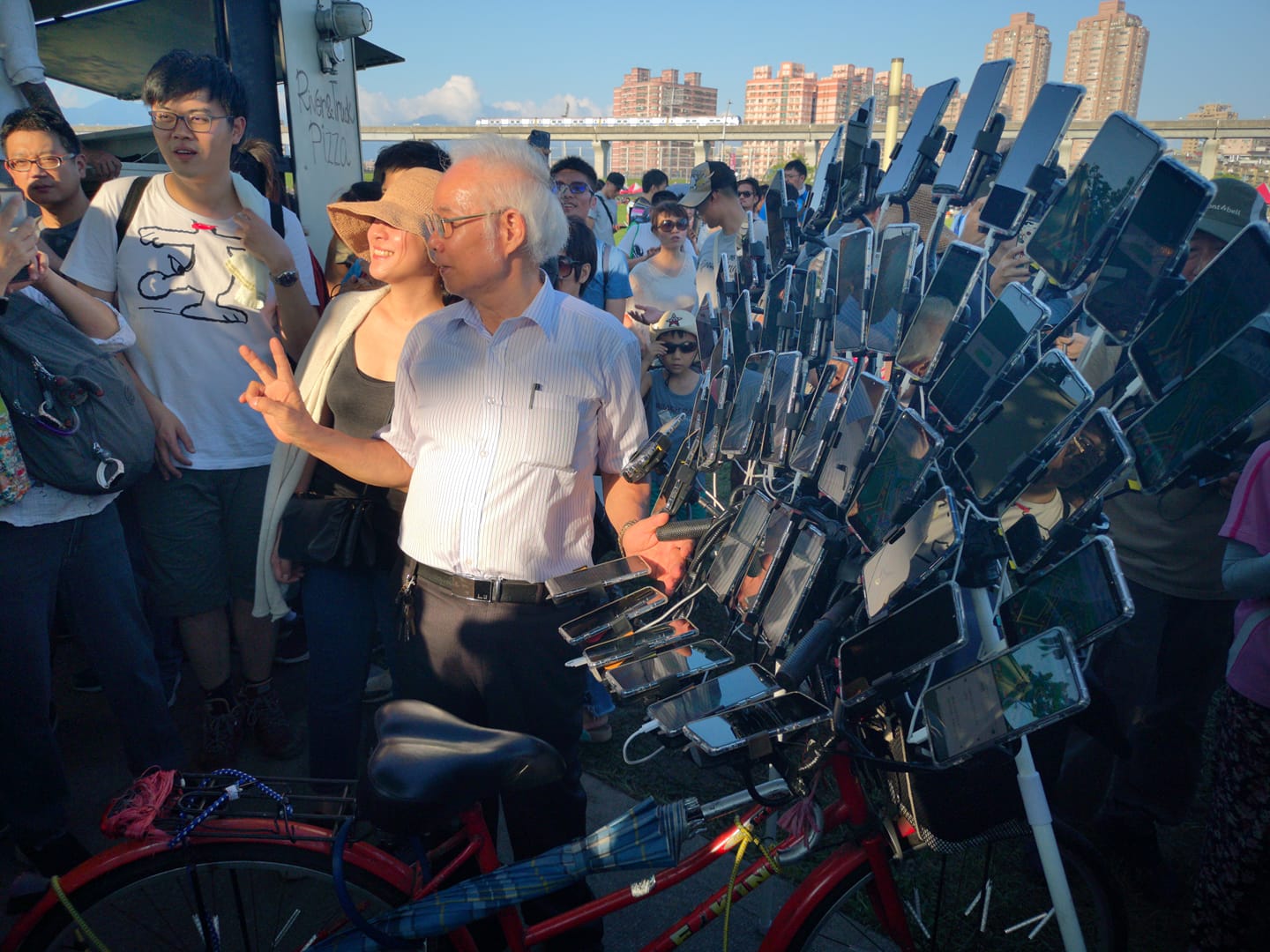