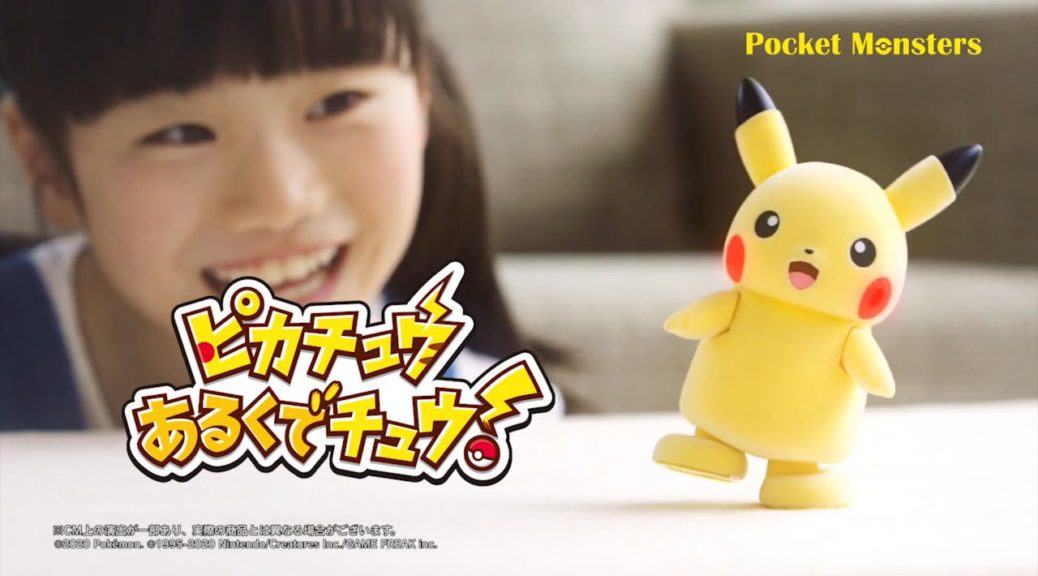 Are you a huge fan of the marching Pikachu Parades around the world? Well, soon you’ll be able to  re-create one in the comfort of your own home!

Takara Tomy has announced a new Marching-chu Pikachu! for release on 1 August 2020. The toy’s main feature to march around and sing based on a person’s voice, and it also has red cheeks that can light up!

You can pre-order one for yourself over here (ships worldwide).

Alternatively, check out the official trailer of the toy in action below, along with some official images: 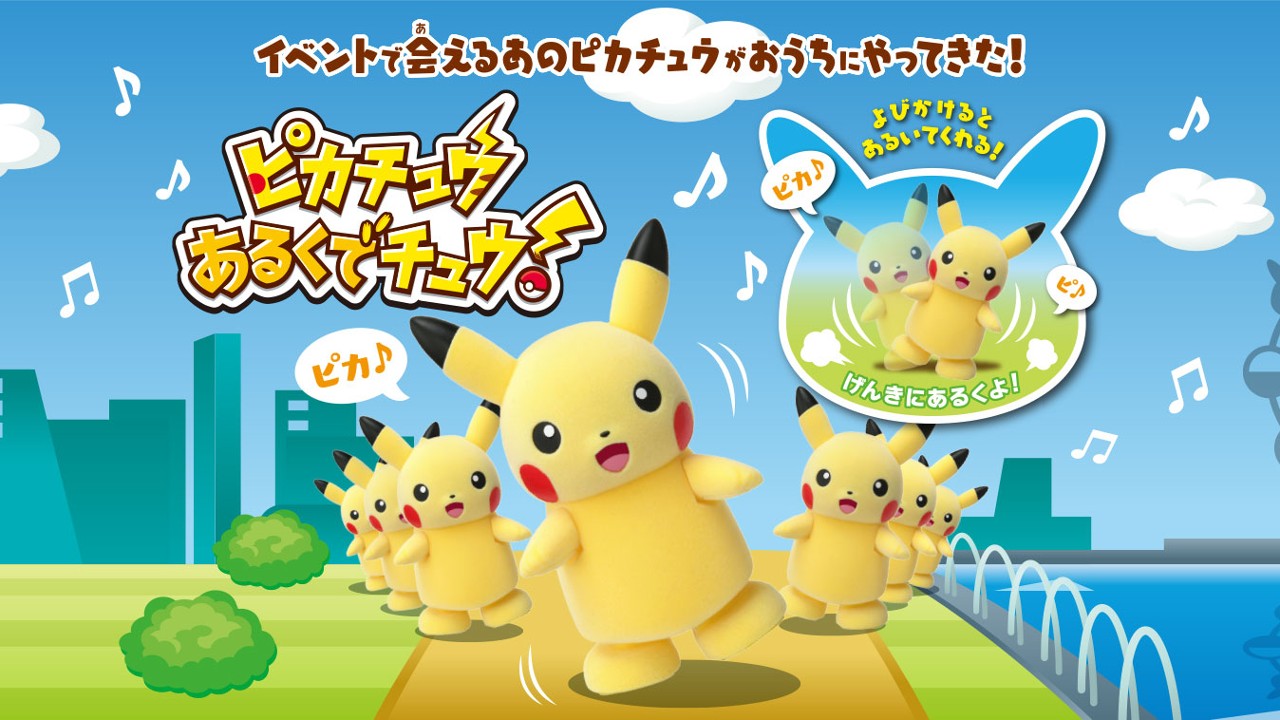 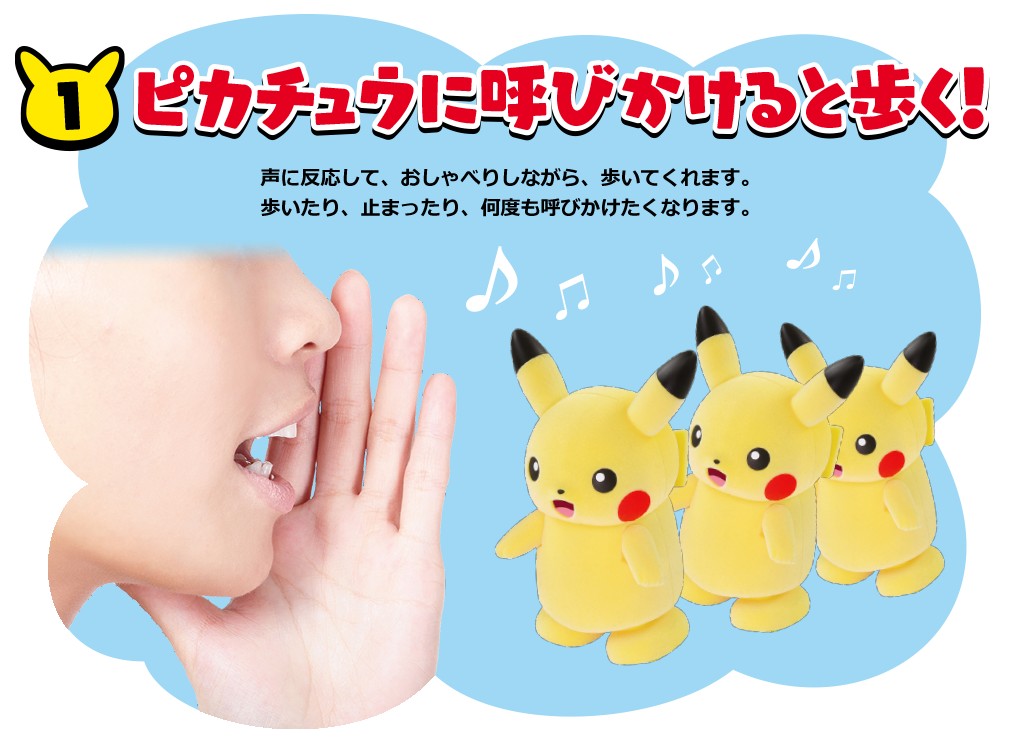 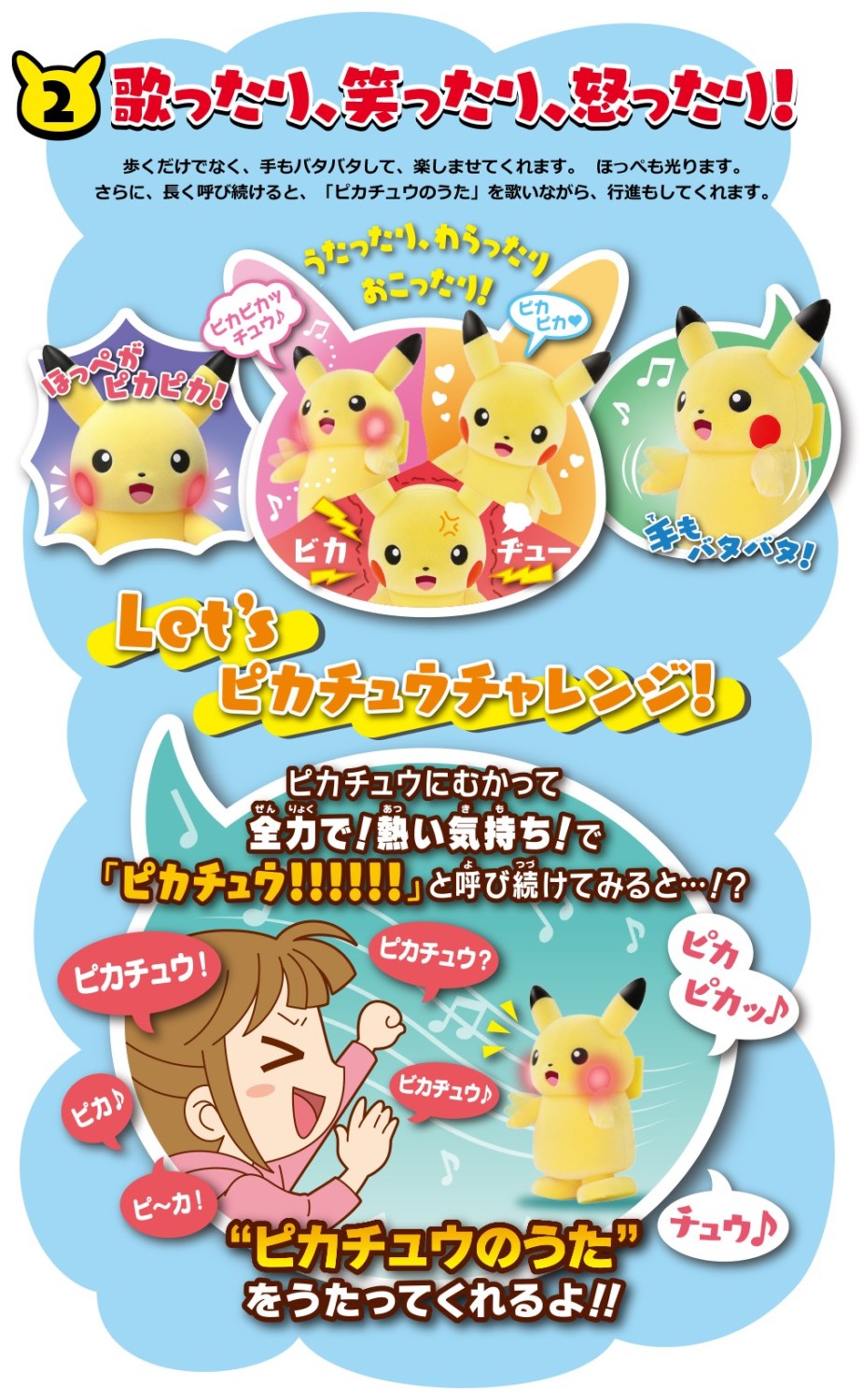 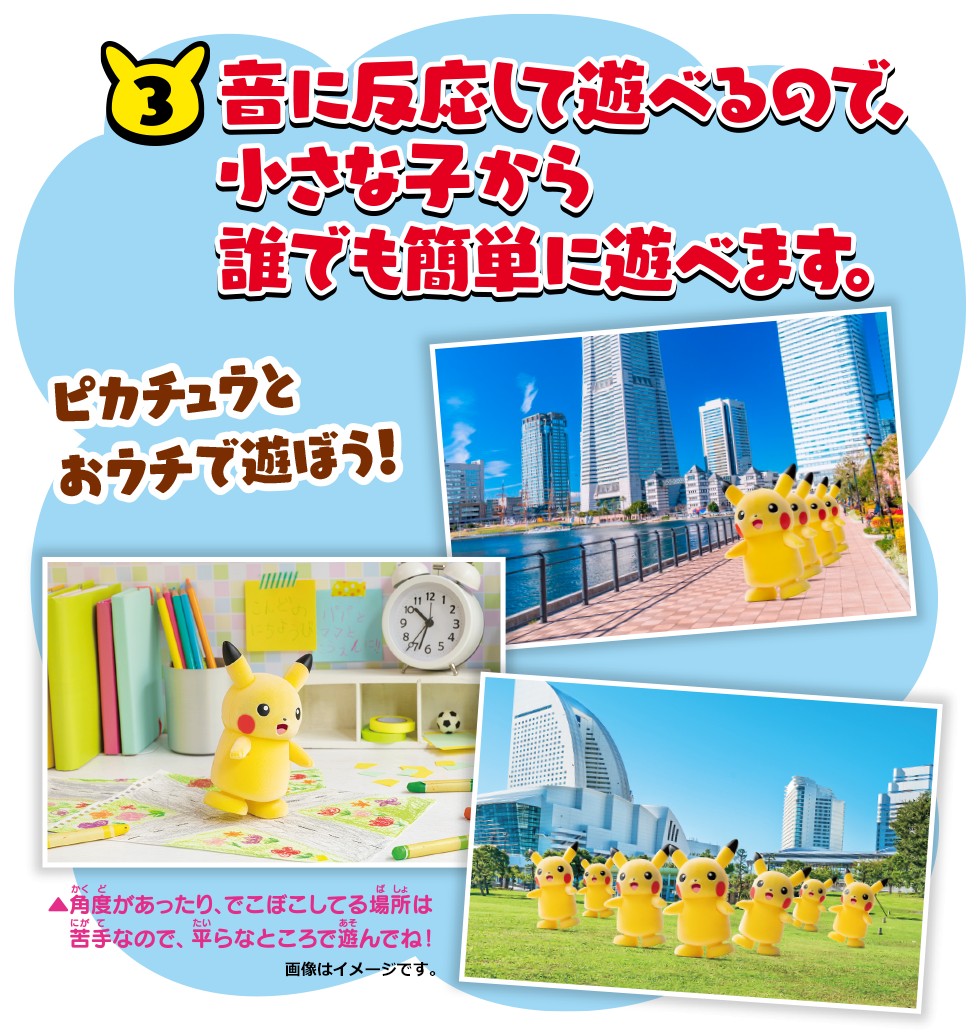