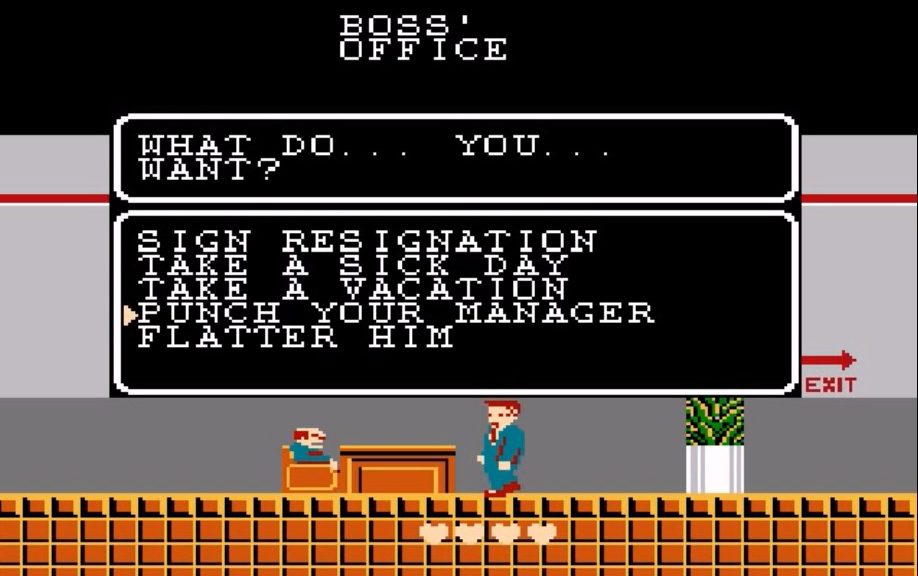 Japanese stage troupe Europe Project have announced Takeshi’s Challenge Beyond, a stage play adaptation of the legendary “kusoge” on the Famicom.

For those who may not be aware, Takeshi’s Challenge is one of the most famous entries in the Kusoge (crappy game) genre from Japan. It was developed with the help of Japanese comedian and filmmaker Beat Takeshi, who deliberately wanted the game to be as cryptic and frustrating as possible. Takeshi’s Challenge has since gone on to achieve cult status in Japan as well as in the west, spawning numerous jokes and videos about it online.

The stage adaptation of the infamous game is being held in celebration of Nippon Broadcasting System’s 65th anniversary, and is scheduled to be performed in April 2020. A teaser website for the play is available here, although there does not seem to be much there at the moment.