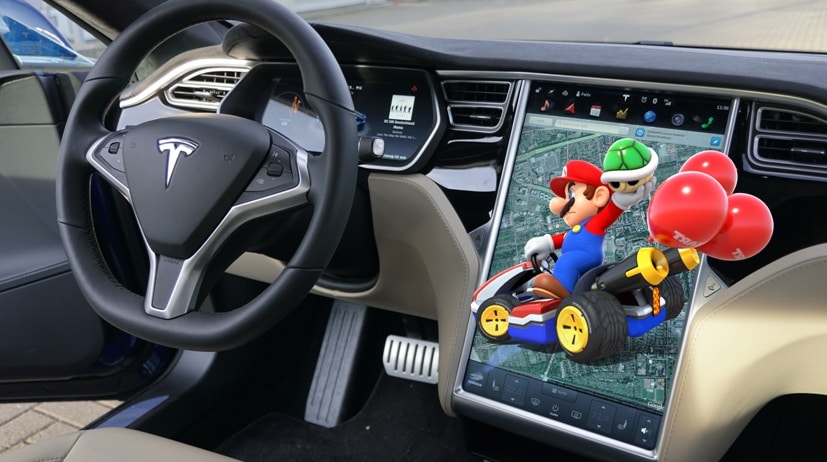 Unfortunately, it seems Nintendo turned them down, thus the collaboration did not take off. This was brought up when a Twitter user suggested to Musk the possibility of Mario Kart being played on the large in-car screens while the cars recharge.

Take a look at the brief exchange below:

We tried. Nintendo won’t license it to us.

No further details has been shared as to why Nintendo wouldn’t license it to Tesla.

Any ideas? Let us know in the comments!