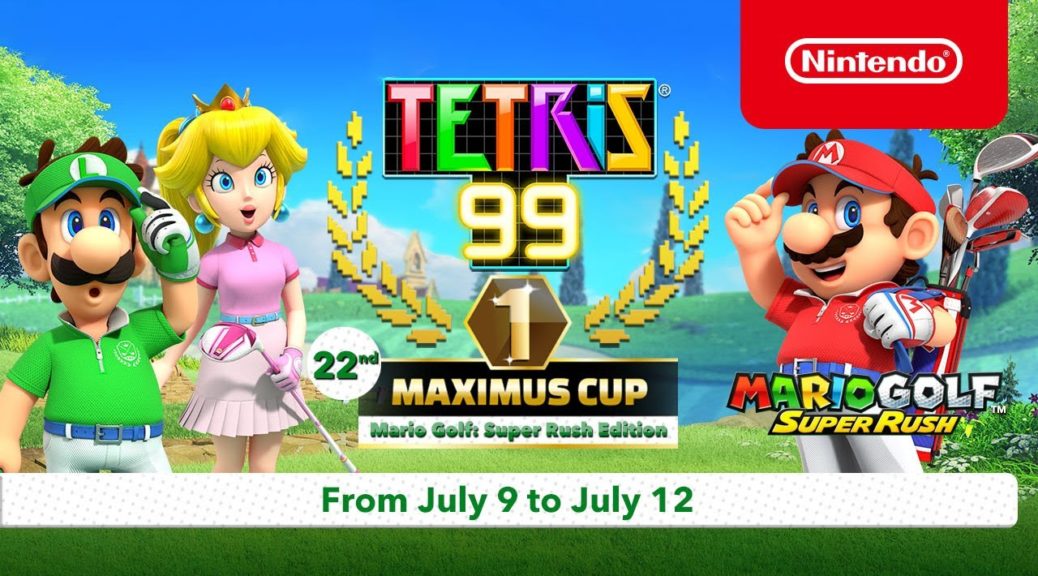 Nintendo has announced the next Maximus Cup competition for Tetris 99, which features Mario Golf: Super Rush.

The 21st Maximus Cup for Tetris 99 will give players a chance to earn a special theme based on Mario Golf: Super Rush by accumulating 100 event points. It will begin later this week on July 9th, and run till July 12th.