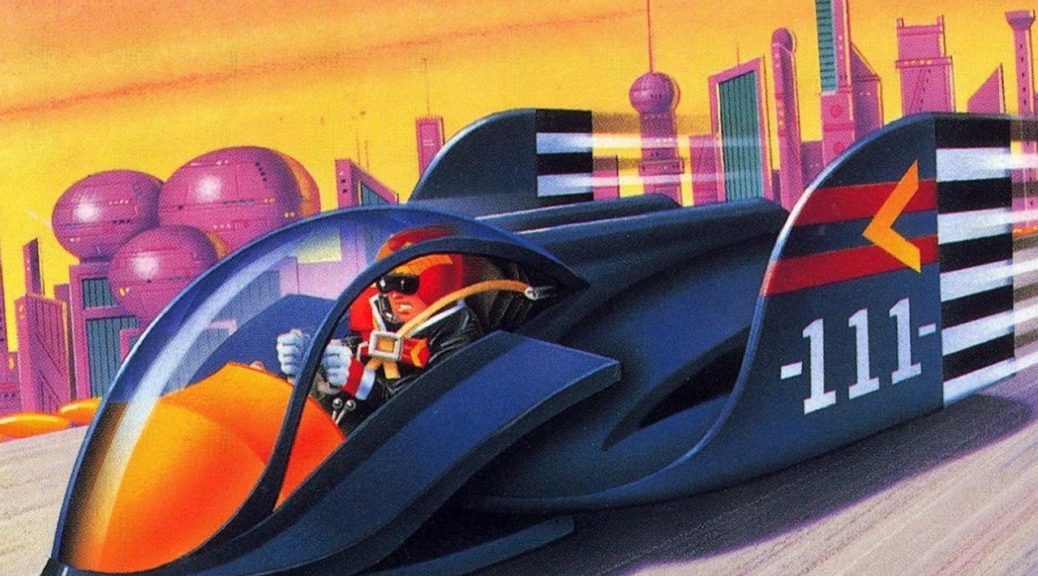 30 years ago, Nintendo’s cult-classic futuristic racing series made its debut on the Super Famicom system!

Indeed, the original F-Zero first released in Japan on 21 November 1990 – introducing folks to Captain Falcon and a host of gritty racers. Like Mario Kart, the first game used similar Mode 7 graphics to give players the impression of racing on a 3D racing course. The games since then have also been cherished by fans for their exciting soundtracks and warp-speed gameplay.

The series also saw a fair share of interesting collaborations back in its heyday. For starters, Captain Falcon and company made their debut in arcades with SEGA’s F-Zero AX. There was even an anime titled ‘F-Zero: GP Legend‘ – which ran for 51 episodes in Japan.

Sadly, the franchise hasn’t seen much love since the 2004 release of F-Zero Climax – a Japanese-exclusive Game Boy Advance title and the last entry in the series so far. Besides this, F-Zero is only still acknowledged in Mario Kart 8 (as DLC courses) and Super Smash Bros. (where Captain Falcon remains somewhat popular).

Will Nintendo ever entertain a new F-Zero game in this day and age? What do you think? Feel free to share with us below.