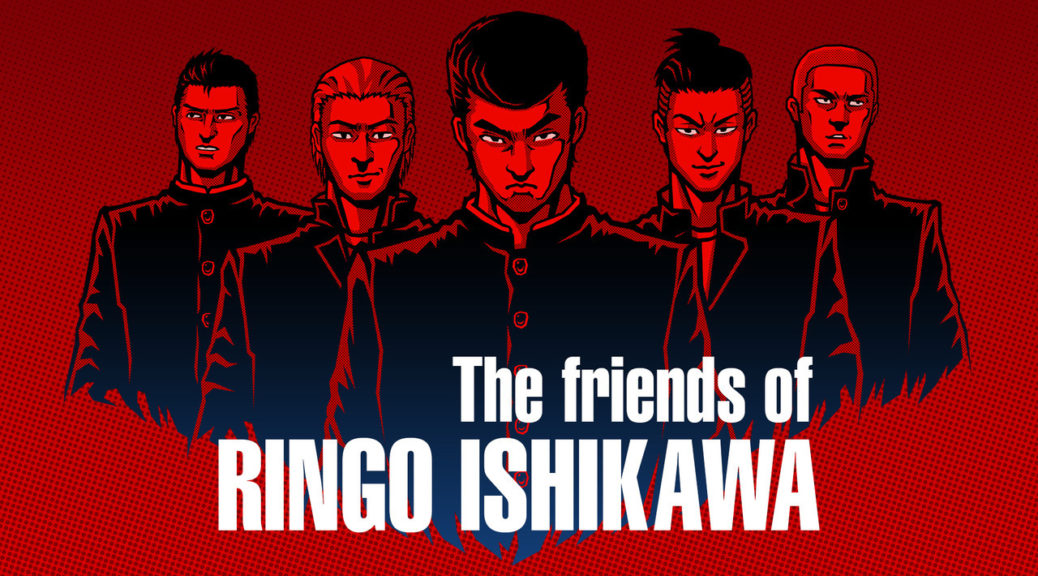 The official Switch release date for CIRCLE Entertainment’s The Friends Of Ringo Ishikawa has finally been revealed…for Japan anyway.

According to its listing on the Japanese eshop site, The Friends Of Ringo Ishikawa will be launching on April 4th for Switch. CIRCLE Entertainment previously mentioned that the release date would be announced sometime this week, so expect an official confirmation of this date for NA/EU to be coming soon.

In the meantime, check out the previously released trailer below: