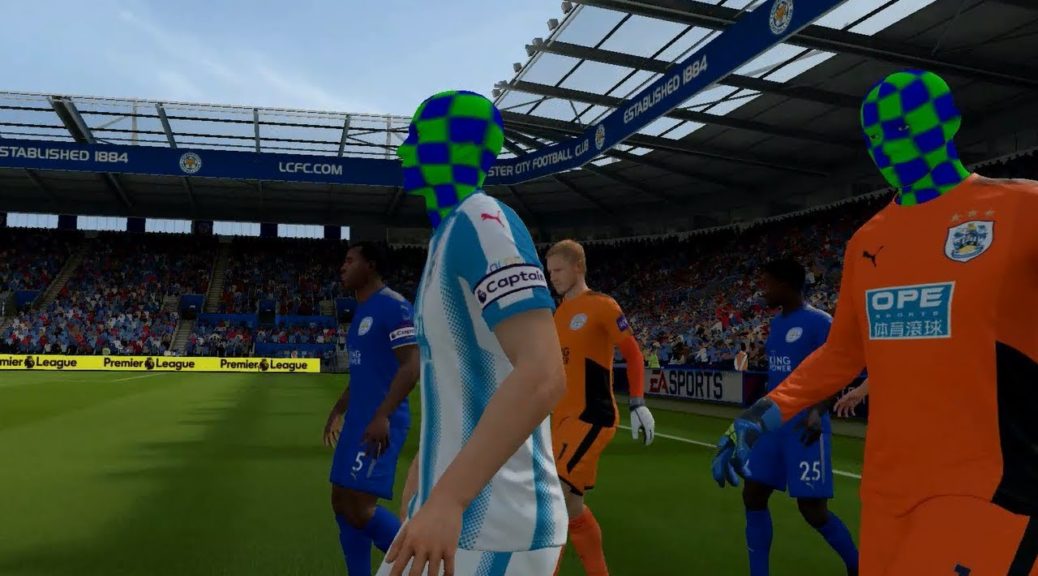 It’s that time of the year again.

Earlier today, a listing for a Switch version of  EA’s recently announced Fifa 20 was discovered on the European retailer Mediamarkt. For those who haven’t been keeping score, this will be the third Fifa game to come out on Switch. Despite being the subject of several controversies, the previous Fifa did pretty well on Switch, so this “news” should probably come as no surprise.

That said, we caution readers to take all rumors with a grain of salt, no matter how obvious and clear-cut they may sound. We will bring more news on Fifa 20 if and when its officially announced for Switch.