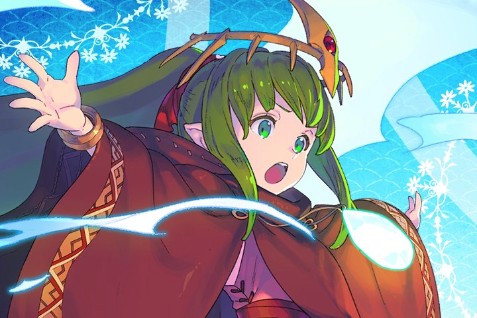 The bundle’s price, however, is attracting a lot of attention – it costs 8800 yen, or USD80. There are two types of bundles to purchase, so if you want them all you have to fork out at least USD160. The bundle of items are supposed to be a “discount pack”, so the high prices of said “discount packs” have enraged fans.

Many Japanese players were furious with the bundle’s ridiculous price and have reacted with posting images of the game’s mascot, Feh, burning to death:

Many thought the price of the bundle is so ridiculous because it’s costs more than a Nintendo Switch game:

Some players have decided to skip the bundle unless the price is reduced: