The Messenger Dashes To Nintendo Switch On August 30 | NintendoSoup 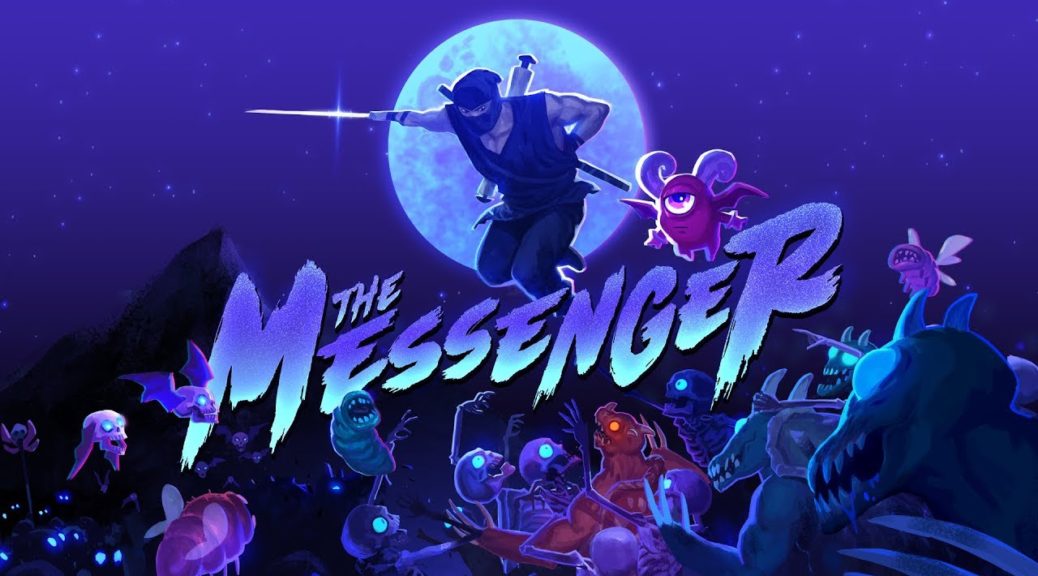 Devolver Digital and Sabotage have announced the release date and pricing for The Messenger, an adventure exploration game featuring a time traveling ninja.

Check out the latest trailer and details below.

Since its announcement, The Messenger has garnered attention and awards throughout development and has become one of the most anticipated indie Nintendo Switch releases of the year. Players assume the role of a nameless ninja warrior venturing through a cursed world on a mission to deliver a scroll paramount to his clan’s survival as a demon army besieges his village. The adventure starts as a traditional, linear 8-bit ninja saga but soon expands into a thrilling time-traveling adventure, intertwined with a 16-bit universe full of more ‘metroidvania’ exploration and secrets. All tied together with katana-sharp gameplay and controls and set against an original chiptune score by renowned composer Rainbowdragoneyes.

Created by industry veterans Thierry Boulanger and Martin Brouard in April 2016, Sabotage is a Quebec-based independent game studio creating original IPs combined with retro aesthetics and modern game design. The Messenger is their debut project as a team though that’s hard to believe once you play it – hella cool game.