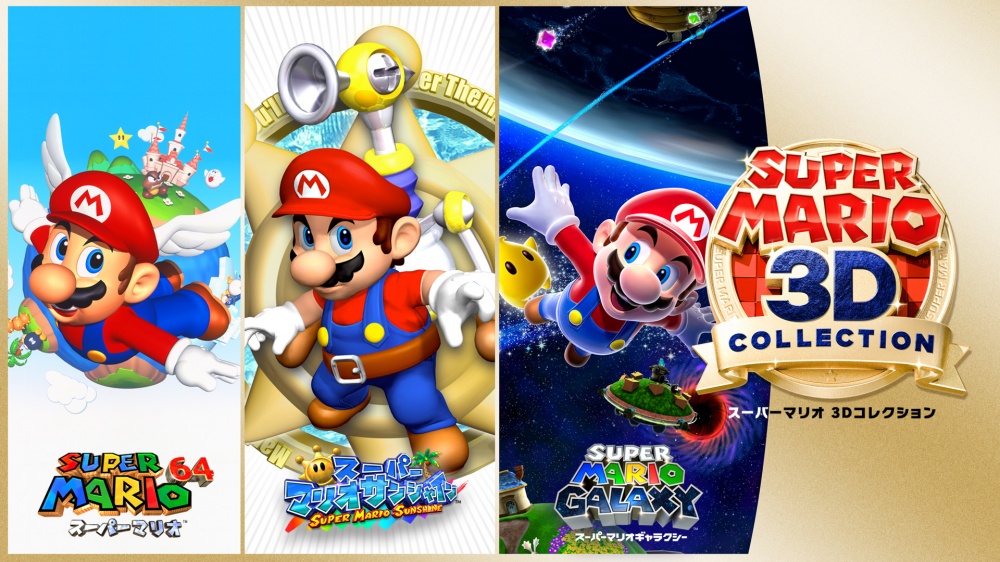 Ever since Super Mario 3D All-Stars’ reveal, some Chinese gamers are unhappy that the collection of Mario games do not support Chinese, even though all three titles were previously localized into Chinese by iQue in China.

Old Bag, a prominent gaming influencer in China, has reached out to a member of the Nintendo Hong Kong localization team to find out why Super Mario 3D All-Stars couldn’t be in Chinese. According to a member of the team, Super Mario 3D All-Stars reached the localization team “very early”, and despite their best efforts to try to localize the game by using existing ROMs from iQue and Nvidia, they were denied permission.