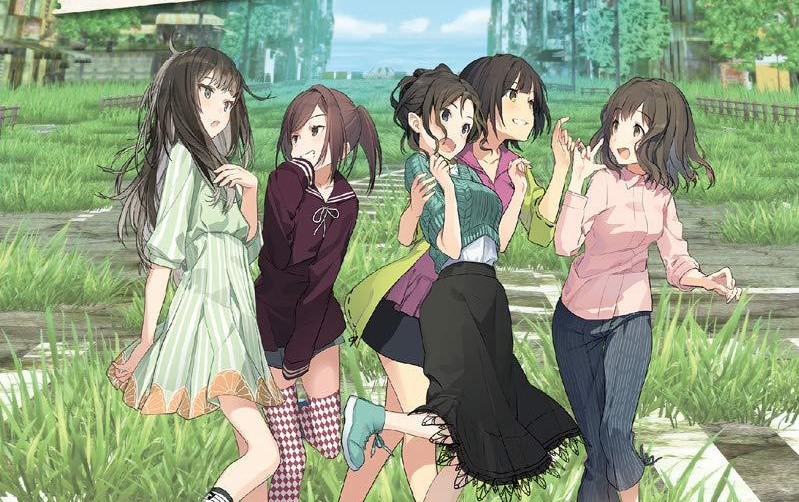 This week, the Weekly Famitsu will publish their review scores for upcoming games launching in Japan in the next few weeks.

Ryokutya, who has gotten early access to this week’s issue, has reported that To All of Mankind received a score of 24 out of 40 (6/6/6/6), a low review score that Nippon Ichi Software has never saw in recent times.

The leaker reports that the magazine criticized To All of Mankind for its terrible usability, bothersome exploration mechanics, and weak on the “survival aspect”. He added that the game would probably need a patch to show players the next place they have to go in the game, but it’s currently uncertain whether a Day One patch will be available at launch on June 27, 2019.