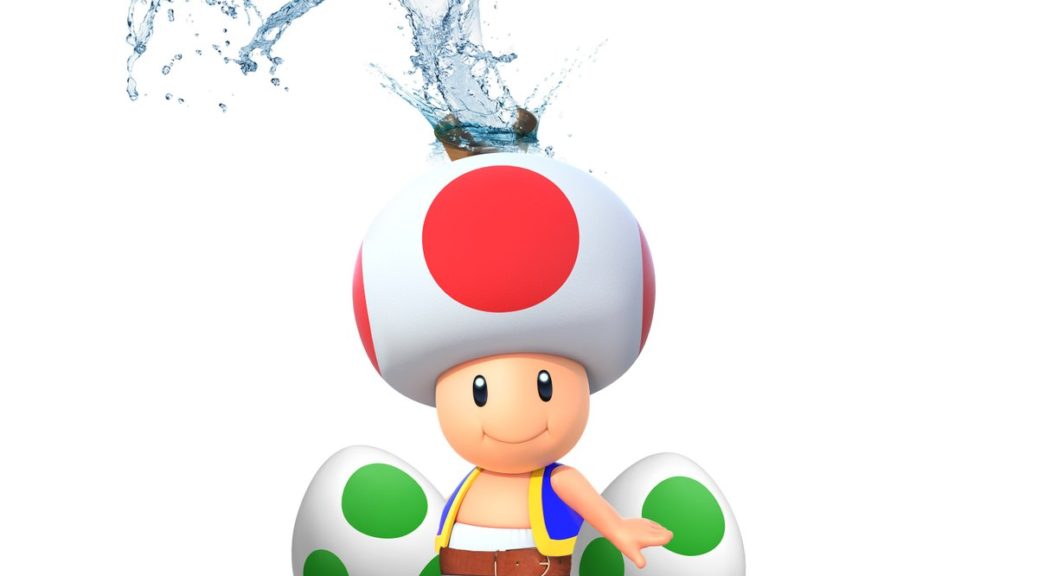 Today, the words Mario Kart, Toad, and Donald Trump are trending worldwide on Twitter, all thanks to a comparison between Toad and US President Donald Trump.

“He knows he has an unusual penis. It has a huge mushroom head. Like a toadstool…

I lay there, annoyed that I was getting fxxxed by a guy with Yeti pubes and a dick like the mushroom character in Mario Kart.”

Nintendo fans obviously could not picture the adorable Super Mario character Toad and Donald Trump’s willy together. This resulted in an avalanche of tweets:

Oh we are sharing our favorite Toad images today?

Mine is this one: Toad guarding two Yoshi eggs while wearing F.L.U.D.D. on his back pic.twitter.com/2p0jLHBdhF

MARIO KART IS TRENDING OMG I BET A NEW GAME IS COMI… pic.twitter.com/qWImljDdsg

Looks like we’re gonna have a hard time seeing Toad in the same light again.