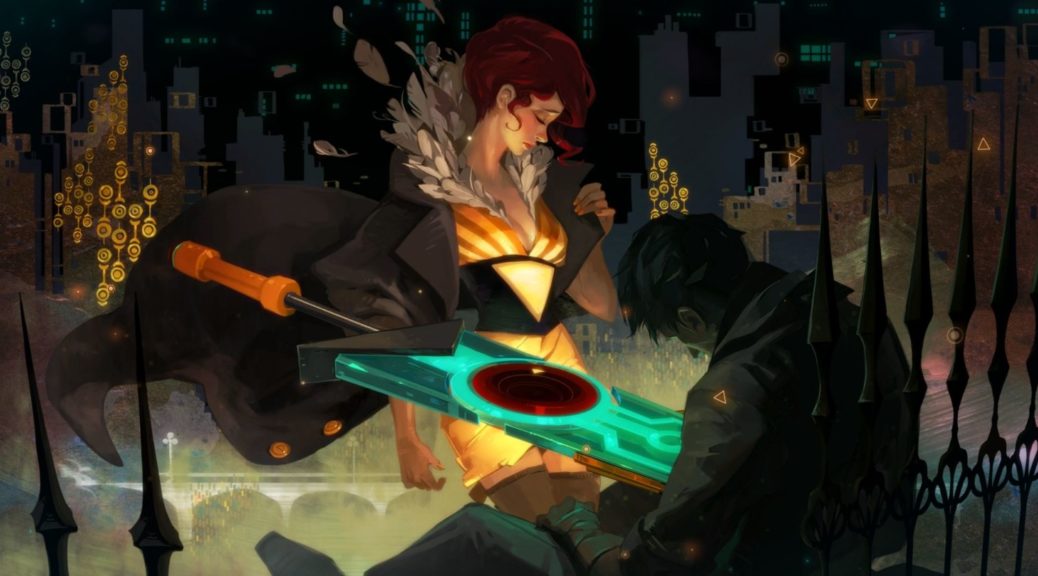 Discover the world of Transistor, a sci-fi-themed action RPG from the creators of Bastion.

Supergiant Games is hosting a major sale on one of its signature RPGs, Transistor. The NA eShop lists the game at $3.99  which is over 75% lower than its normal price of $19.99.

From the creators of Bastion, Transistor is a sci-fi themed action RPG that invites you to wield an extraordinary weapon of unknown origin as you fight through a stunning futuristic city. Transistor seamlessly integrates thoughtful strategic planning into a fast-paced action experience, melding responsive gameplay and rich atmospheric storytelling. During the course of the adventure, you will piece together the Transistor’s mysteries as you pursue its former owners.

An all-new world from the team that created Bastion

Configure the powerful Transistor with thousands of possible Function combinations

Hours of reactive voiceover create a deep and atmospheric story

Capcom and PM Studios have massive sales going on as well so it looks like a great time for digital shoppers.

What do you think about these sales? Let us know which games you’re picking up beow.