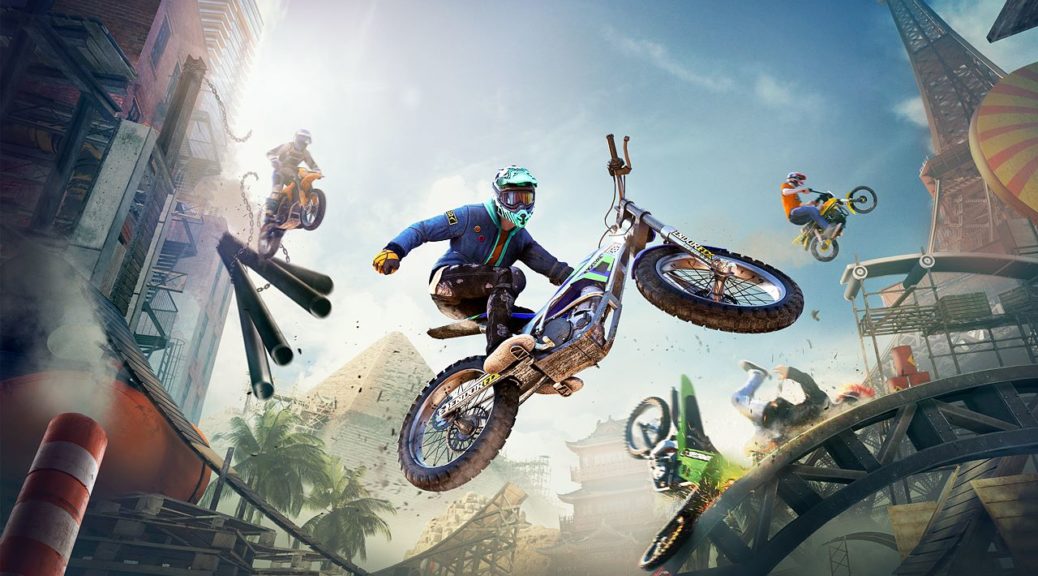 This week, Ubisoft kicked off the Trials Rising Beta on Nintendo Switch and other platforms, giving players a chance to sample the game.

It seems that the Switch version of Trials Rising Beta is very different from the rest, as the Switch version looks too foggy as compared to the detailed Xbox One version. Ubisoft could have deployed the fog as a way to disguise the less draw distance in the game.

Hopefully the fog will disappear in the final version of the game. Compare the Switch and Xbox One versions below: