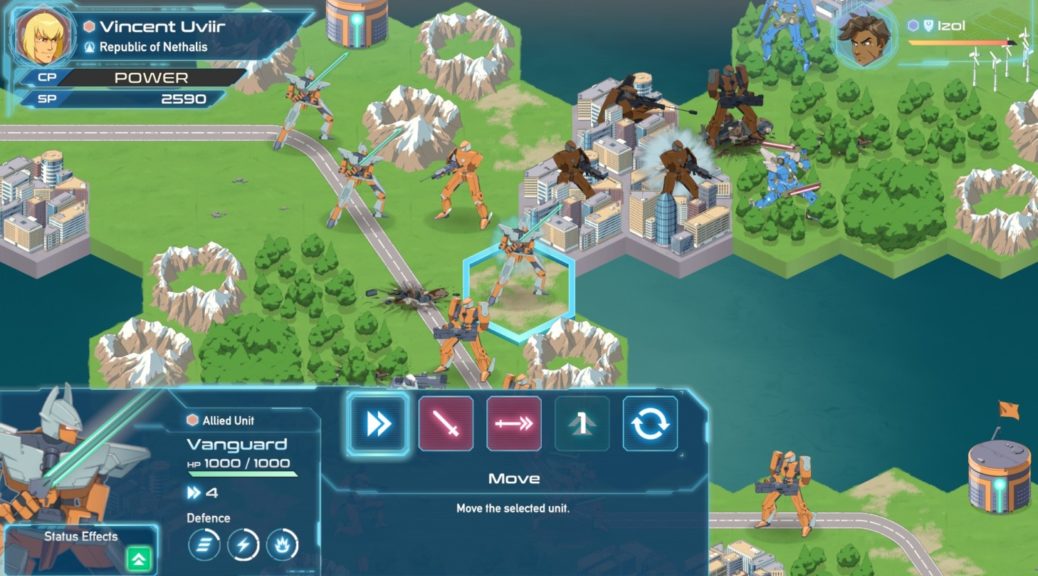 PQube and developer Raredrop Games Ltd. has announced that the turn-based tactics game Warborn will launch in Spring 2020 for Nintendo Switch!

Join one of the four unique factions and their fight for control with 90’s Japanese animation inspired mechas, going head-to-head in close-up battle cutscenes. In Warborn, you assemble and command an army of elite units wearing technologically advanced suits of war, also known as Variable Armour. Observe from a top down view of the various maps made up of different hexagonal terrain tiles, call the shots and watch the action unfold in dynamic mid-combat cutscenes.

Rise up and deploy for battle in the Variable Armour, a technologically advanced suit of war. With command over this giant robotic weapon, lead a strike force of deadly mecha towards victory and liberation in Warborn. Featuring turn-based tactics and quick-fire clashes. Warborn launches on Nintendo Switch in Spring 2020.

Once you have the basics of Warborn’s tactical combat down, you can test your skills in various game modes: 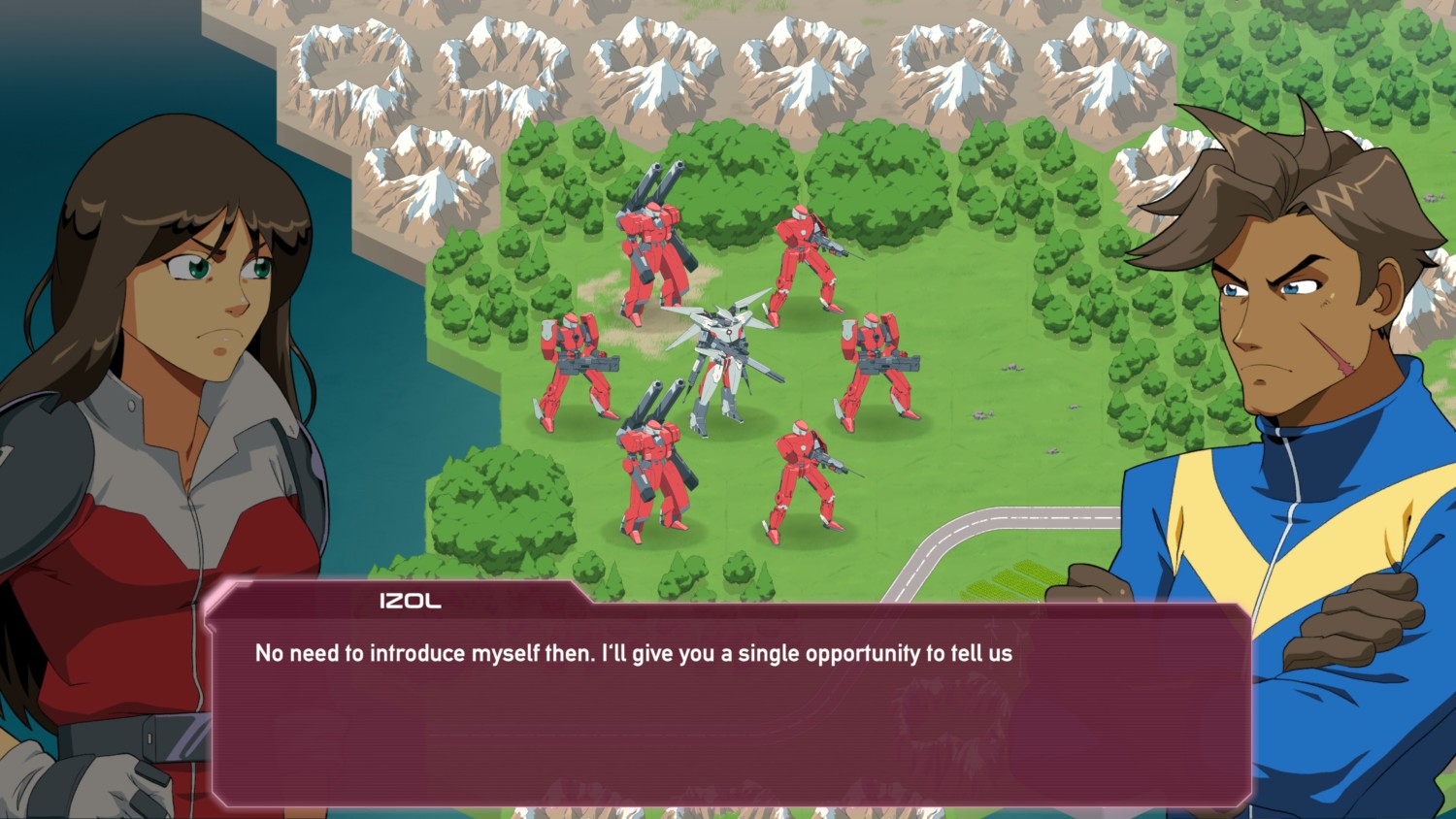 Warborn is part of our line-up at EGX London 2019 and will release for Nintendo Switch, PlayStation 4, Xbox One and PC in Spring 2020!