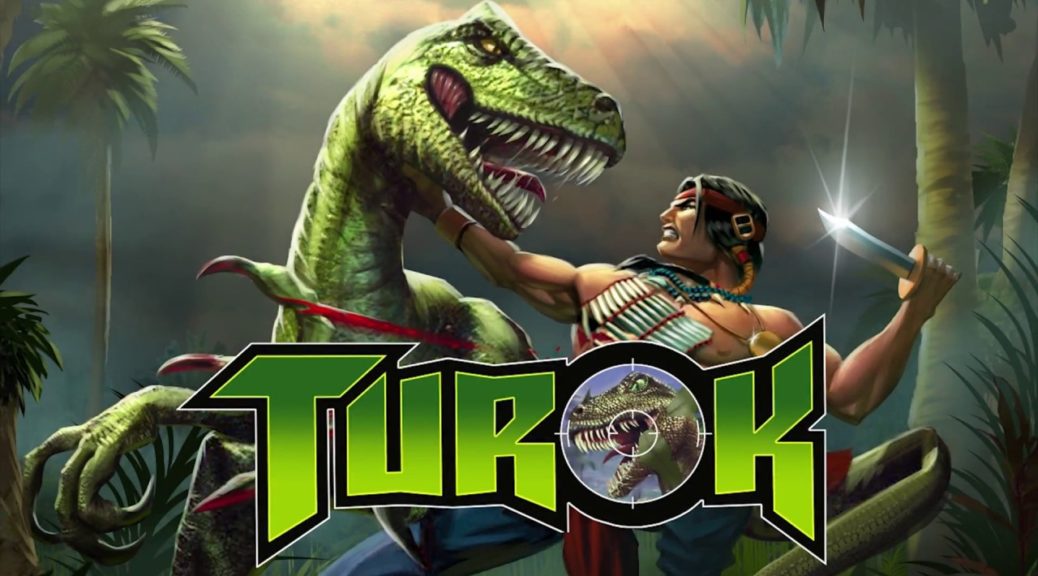 Nightdive Studios have rolled out their latest update for Turok on Switch.

Check out the patch notes below: