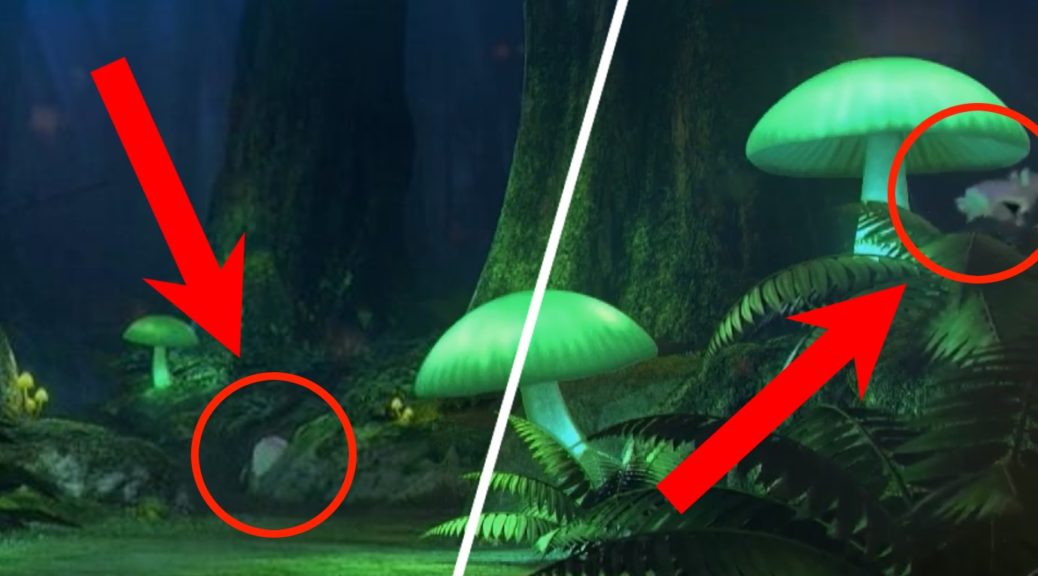 Earlier today, The Pokemon Company commenced its 24-hour Pokemon Sword/Shield nature livestream – which features a static video feed of the ‘Glimwood Tangle’ location. Fans have been keeping their eyes peeled for possible new Pokemon – and it looks like they may have spotted some!

Namely, it looks like mystery Pokemon are popping up during the stream – with no one capable of identifying them presently. Here’s what we know, so far:

The first mystery Pokemon appeared roughly 2 hours into the stream, with a fluffy tail poking out at the center of the scene. Some have commented that it could possibly be an Eevee, Poochyena, or Growlithe – although others argued that the tail’s movements were unfamiliar and did not match those Pokemon.

The second mystery Pokemon appeared after nearly 3 hours into the stream, at the top right corner. In particular, viewers spotted it as a gray-green creature running to the right with galloping sounds. With these clues, some are suspecting that it is some sort of horse/equine Pokemon.

What do you think of these two strange discoveries, so far? Do you think they’re all-new Pokemon? Feel free to share your thoughts below!

[UPDATE: It’s looking more and more like all these sightings point to a single new Pokemon. Read more over here.]