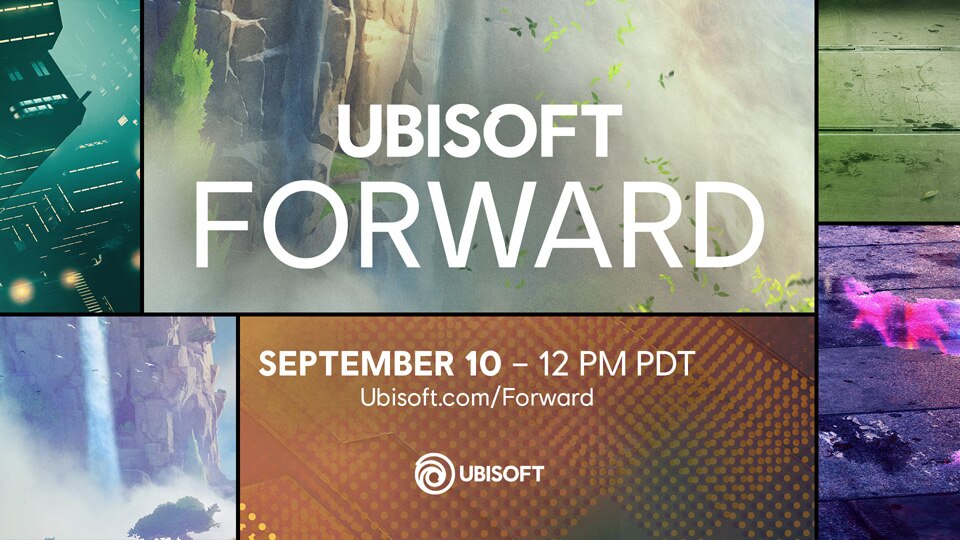 The presentation will cover various games published by the company, including Brawhalla as well as Immortals: Fenyx Rising, the latter of which was confirmed to be the new name for Gods & Monsters. The company also confirmed that there will also be some “yet-to-be revealed” surprises, including a deep dive into two of their unreleased titles after the show.

As mentioned previously, the presentation will air on September 10 at 12:00 p.m. PT / 3:00 via YouTube, Twitch, and Ubisoft.com. We will be sure to bring more details as they come.

In the meantime, you can check out the teaser trailer for the event below: