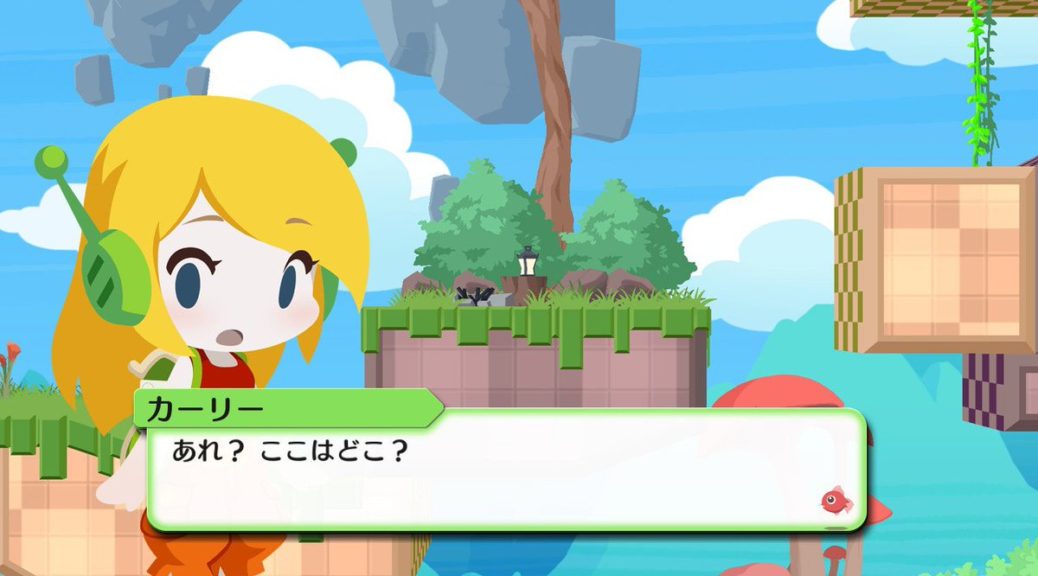 G3 Success Corporation has announced a version 1.0.2 update for Umihara Kawase Fresh has been submitted to Nintendo for lotcheck.

Though there isn’t a release date for the patch at this time, we now know that this patch will make Cave Story protagonist Curly Brace a playable character. Curly is unlocked after clearing the “12 Face Giga Otama” stage.

Here’s a look at the controls for Curly: 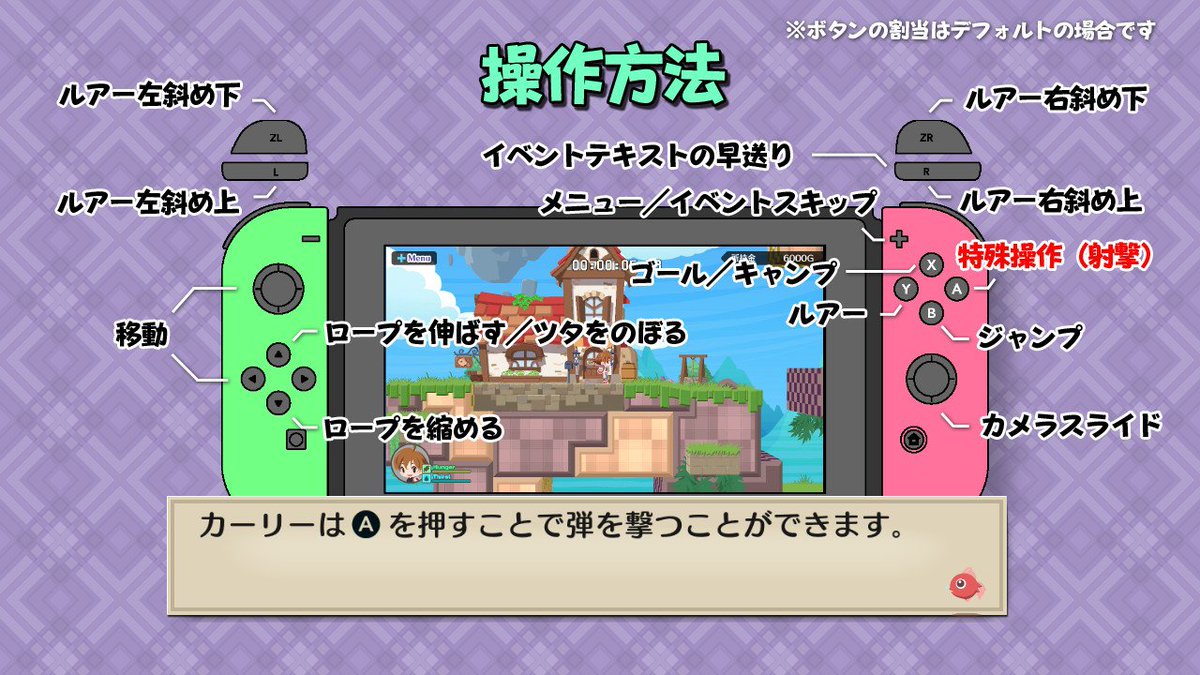 “If you press the A button while playing as Carly, you’ll be able to shoot bullets at enemies.”