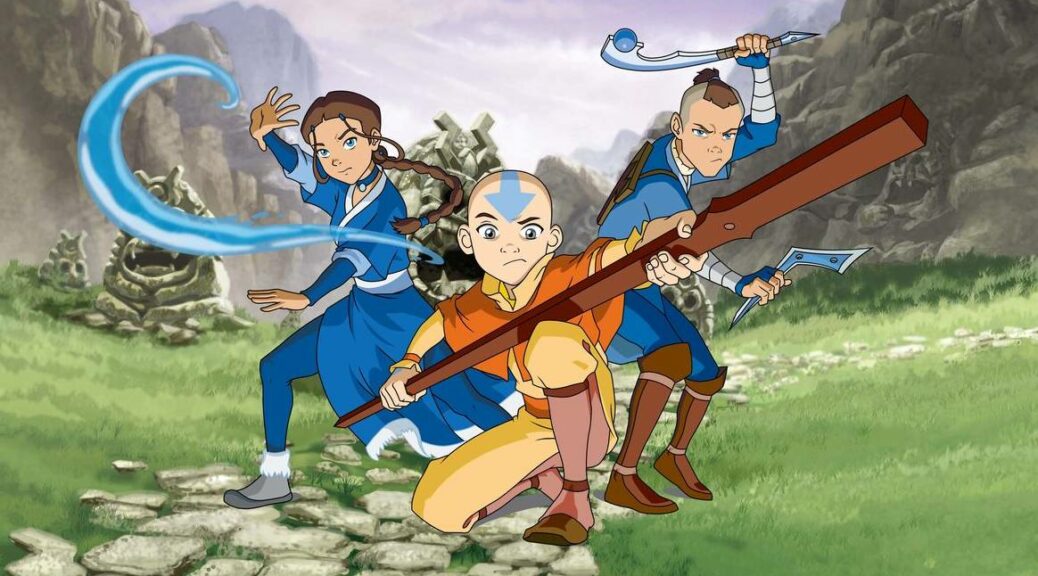 Earlier this year, Amazon Japan listed what appeared to be an unannounced Avatar: The Last Airbender game titled Avatar The Last Airbender: Quest for Balance. At the time, little was known about the authenticity of this mysterious listing – but now we have further evidence that the new game does exist after all!

Gaming rental website GameFly has recently put up a new listing for the game – with a Switch version mentioned. While no box-art or further information is  available from the page, it does state that the game will launch on 8 November 2022. 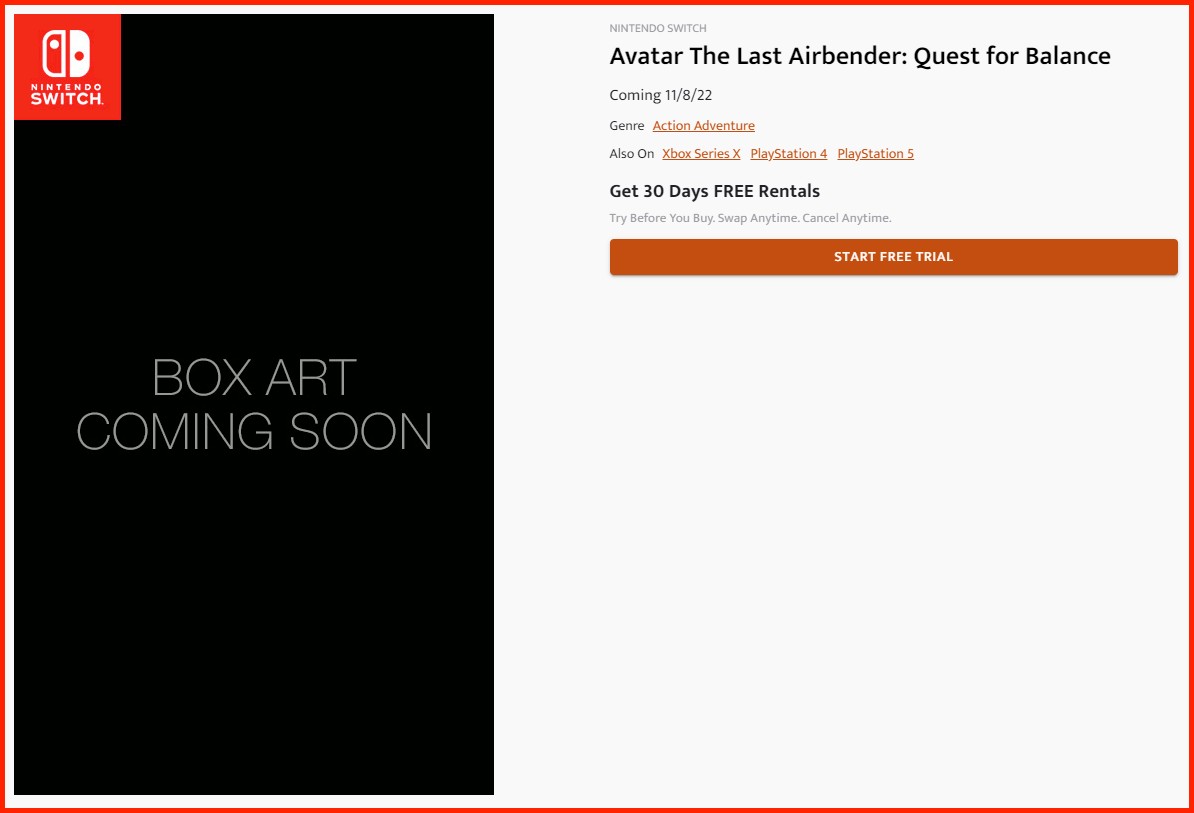 This physical listing is likely the real deal, especially given that GameFly leaked the Switch versions of VOEZ, Raiden V: Director’s Cut, Mutant Year Zero, Plants Vs. Zombies: Battle for Neighborville – Complete Edition, and even Nickelodeon All-Star Brawl before. All those listings eventually ended up being 100% accurate – so it’s a strong sign that this unannounced new game for Switch is pretty real as well!

As with all unconfirmed information, however, we do urge NintendoSoup readers to take this with a pinch of salt. We’ll report back if we hear more in the future!