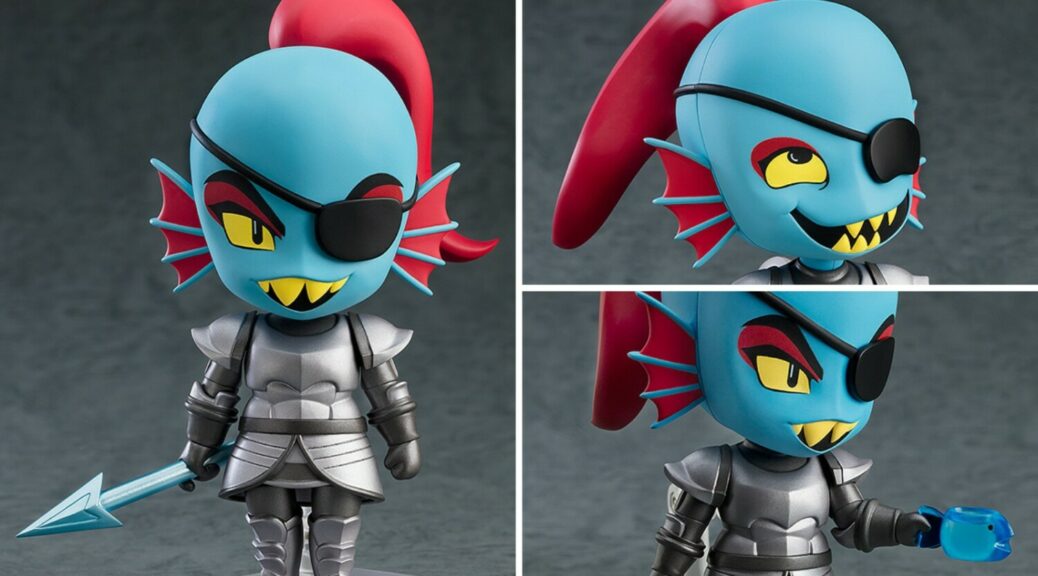 GoodSmile has announced the release date for their Nendoroid figure based on Undyne from Undertale.

This adorable figure of Undertale‘s fan favorite boss monster will be releasing in March 2023 for Japan and in May 2023 for the West. It will come with her signature spear, an alternate faceplate for her iconic laughing expression, as well as a fish mug. It is available for pre-order via Goodsmile’s website here.

From "UNDERTALE" comes a Nendoroid of Undyne! Undyne's harpoon and fish-shaped mug are included as optional parts. Create the game's memorable water-drinking scene in Nendoroid form! Be sure to add her to your collection!