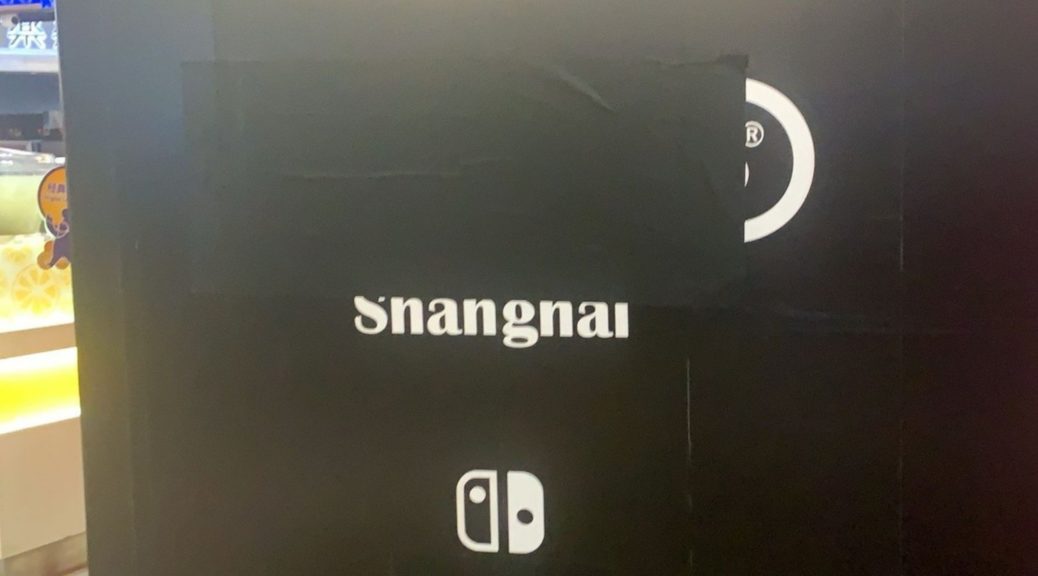 A week ago, Nintendo fans on Weibo started sharing photos of what appeared to be an upcoming Nintendo Shanghai store which many suspected was unofficial.

After the photos were spread online, it seems Nintendo has caught wind of the situation. The Nintendo logo adorning the temporary walls of Nintendo Shanghai have all been covered over, probably because it infringes on Nintendo’s trademark and the fact that the store isn’t official. 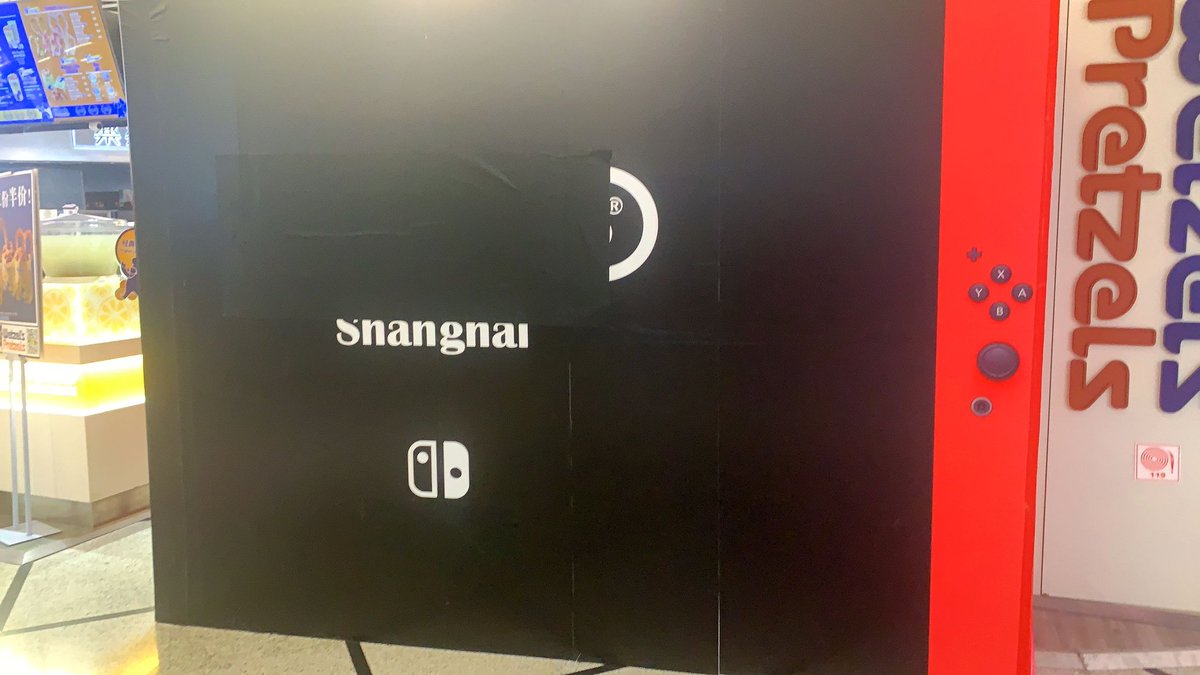 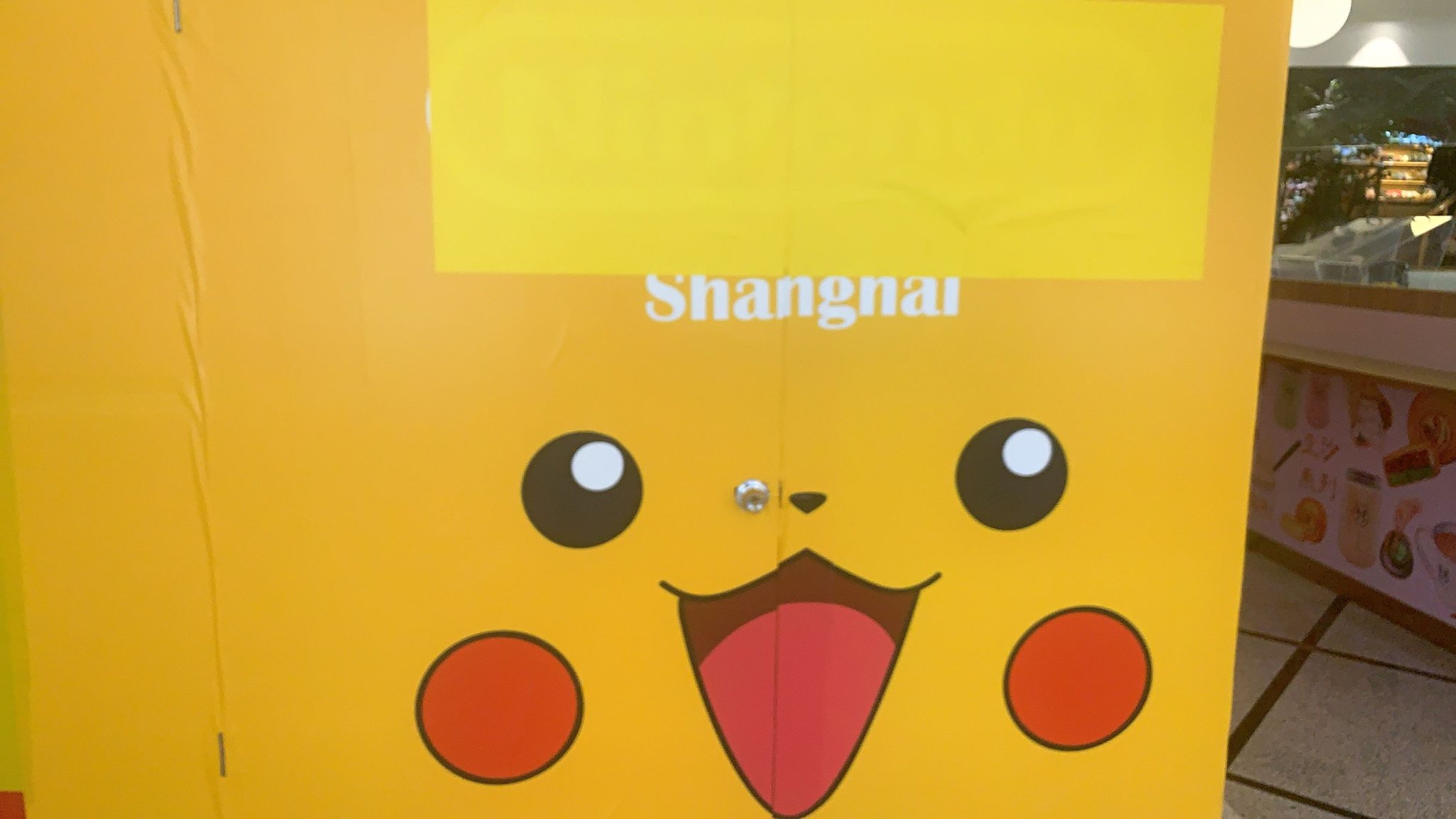 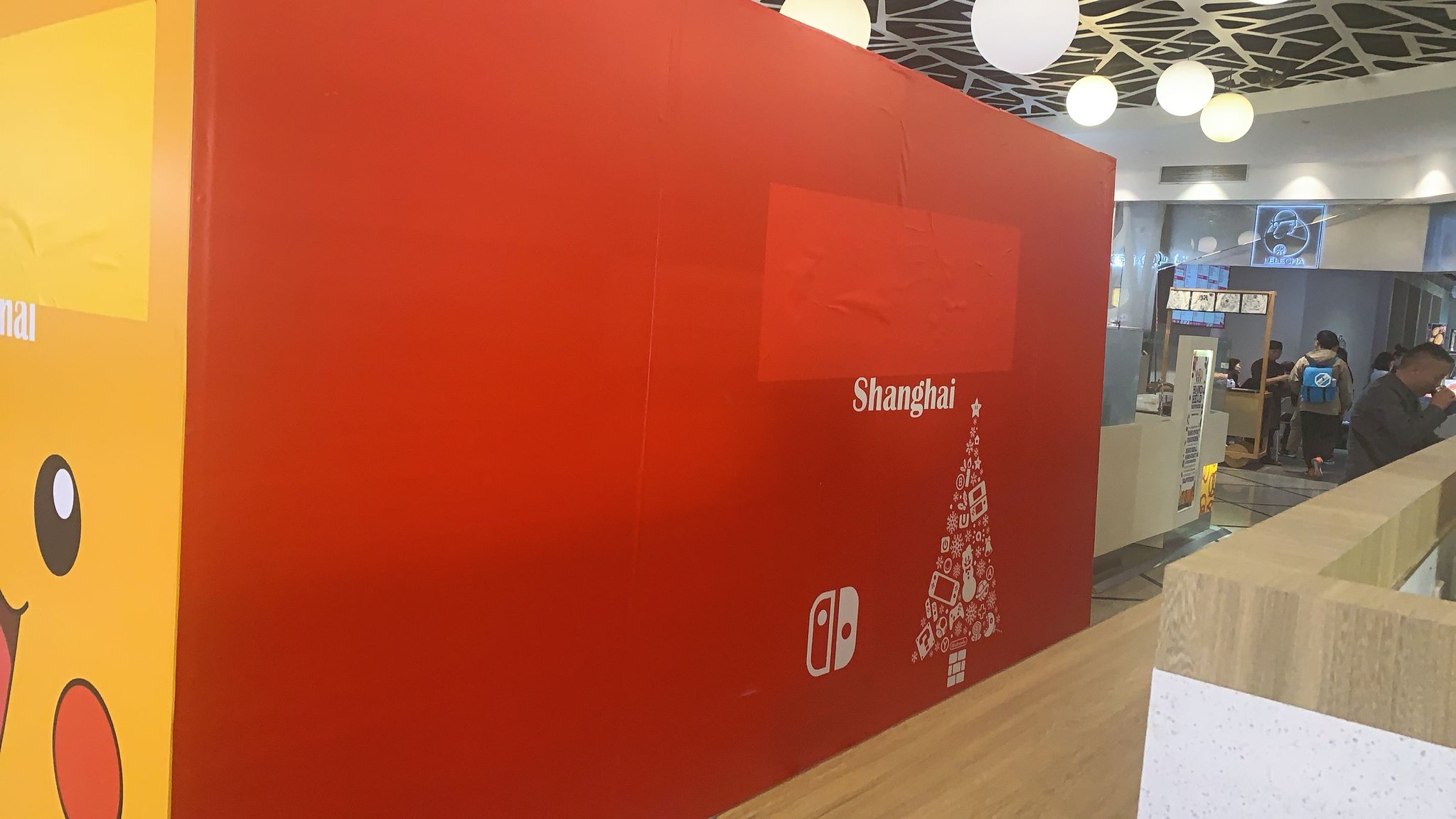