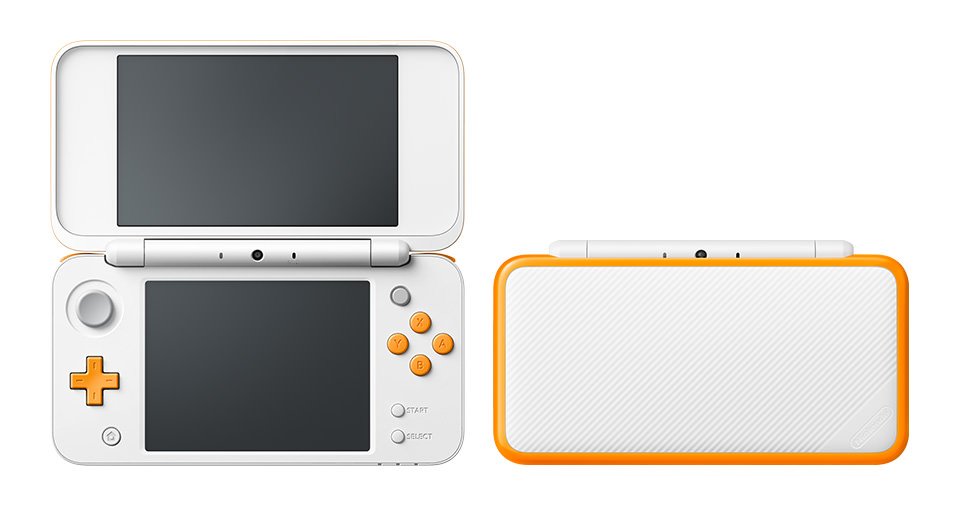 The New Nintendo 2DS XL is hitting North America next week, but a color is missing from the launch lineup.

However, not all hope is lost for Americans who absolutely want to purchase an Orange and White New Nintendo 2DS XL.

If you’re wondering where to grab a set, look out for pre-orders at your favorite import retailers.