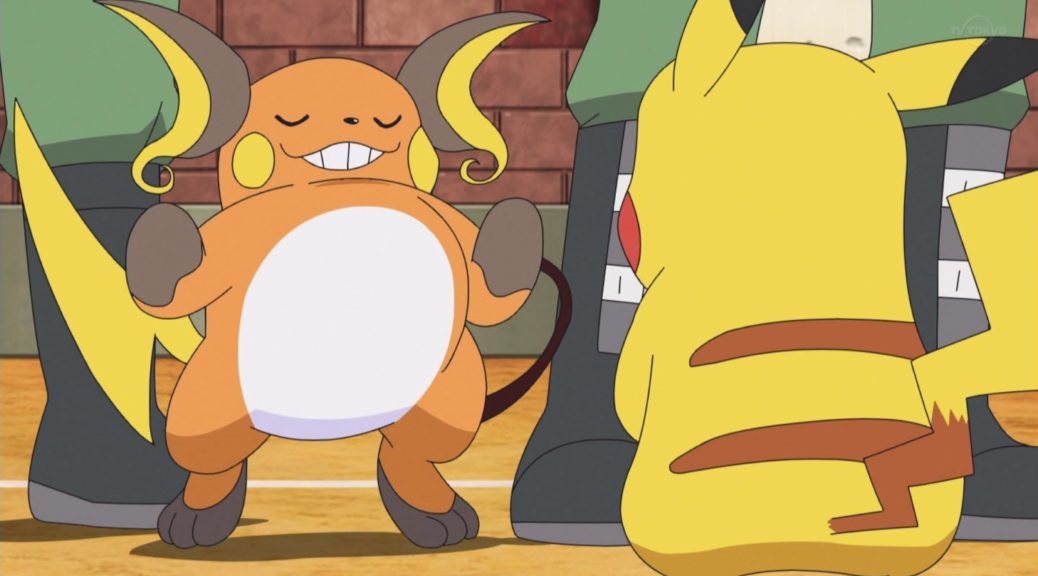 Over in the Pokemon anime, the latest episode preview in Japan has revealed a truly shocking new development for any longtime Pokemon fan.

In the upcoming episode due to air on the 22nd March, Ash will be returning to Vermilion City to challenge the gym as part of his new goal to defeat Leon at the Pokemon World Championships.

However, instead of coming face to face with Lt.Surge, it seems Ash will instead be battling a new character named Pisces who has taken the Lightning Lieutenant’s place as Gym Leader. You can check out what Pisces looks like in the screenshots and episode clip below:

At the moment, it is not clear what exactly happened to Lt. Surge, or how this new character may be related to him. But what do you think? Let us know in the comments.