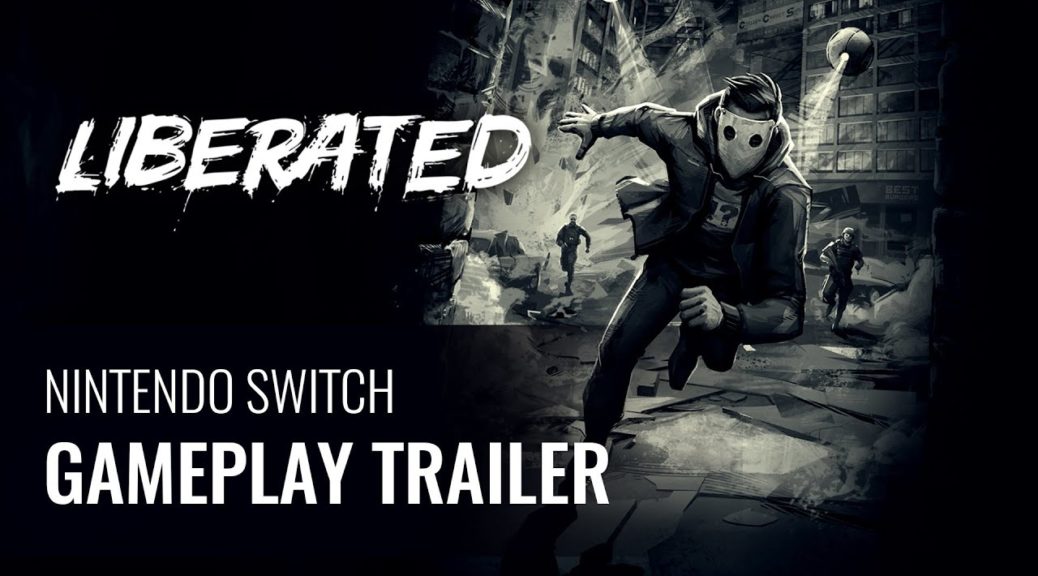 Walkabout Games has published a new trailer showing off never seen before gameplay from Liberated.

Have a look at the gameplay below:

Near-death situations are revolutionary’s bread and butter. The new LIBERATED trailer reveals previously unseen shooting, sneaking and platforming sections from the awaited noir cyberpunk platformer. The game is coming out on Nintendo Switch on June 2nd.

LIBERATED is an award-winning side-scrolling game set in a surveillance dystopia.Experience the story of a revolutionary movement in a world where society is controlled through information. Immerse yourself in a dark, rain-soaked city. Use your wits, hack the system, sneak, and solve puzzles. Or go in guns-blazing if you’re more inclined to.

The game seamlessly merges its groundbreaking graphic novel style, inspired by Frank Miller and Will Eisner, with short bursts of action. With a quick pan to another panel, you move from narrative to gameplay, both in carefully balanced proportions.